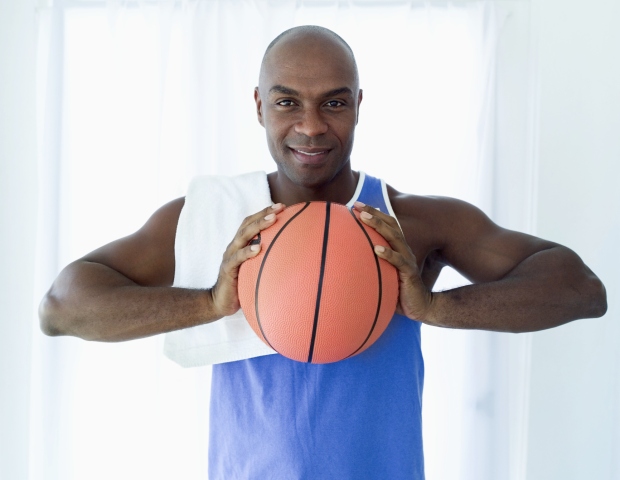 According to CNBC, the director of the sports business program at Washington University believes that the NBA should reduce the regular season to 68 games, down from the current 82.

In an interview with CNBC, Patrick Rishe, who is the director of the sports business program at Washington University in St. Louis, said the league should go one step beyond cutting to a proposed 78 games, but, should go as far as cutting it down to 68 games.

Rishe also admitted that cutting games could affect their bottom line as there are no guaranteed ratings or fees would increase with fewer games. He stated that the demand for games would increase, and if the league remains popular, revenue may not be affected that much.

Related: Meet the First Black Man Appointed as VP of Diversity and Inclusion an NBA Team

ESPN had initially reported that the NBA is floating around the idea to reduce its regular season to 78 games, including an in-season tournament, and possibly reseed the top four teams by their win-loss records instead of the current conference pairings. That scenario could allow an East vs. West conference final or an NBA Finals between same-conference teams instead.

“One of the reasons NFL ratings are so high is because of their scarcity,” Rishe said. “Yes, you’re going to have to make up revenue somewhere, and it probably will be made up of higher media rights, higher ticket prices, high corporate partnership rates. But I believe the ratings per game would be higher, and it will help you justify higher rights fees; justify higher partnership rates because there will be more scarcity.”

Related: Black NBA Players Don’t Have To Save The World

What’s also being considered is adding play-in rounds for seeds 7-10 in each conference before the postseason ends. The 7th and 8th seed would play a game to fight it out for the 7th-seed slot, and the loser would play the winner of the 9th- and 10th-seed play-in game. The winner of this game claims the final postseason spot. 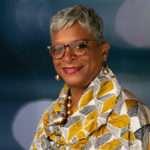 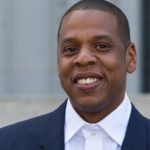