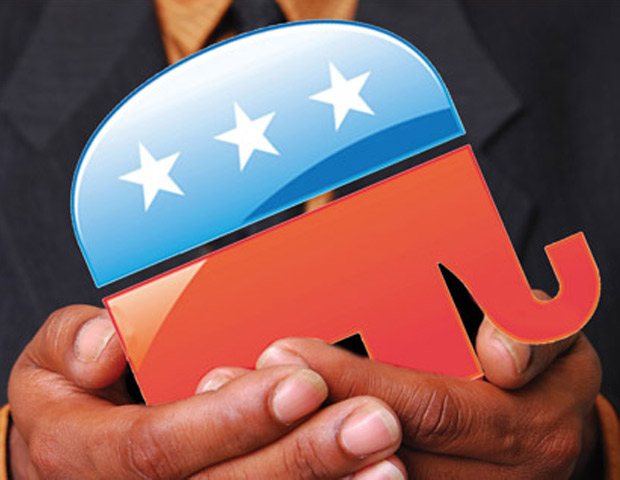 RNC Chairman Reince Priebus released in a press statement, “We are on the move. As Chairman of the RNC, we are engaging every voter, not taking any voter for granted, and not overlooking any opportunity to share our message. For too long, some have peddled the idea that only one party cares about communities of color. Not true. We have stepped up our ground game in communities of color. Expect to see more RNC staff in diverse communities, discussing our shared values and actively recruiting people from across the country. Voters will hear from us often and in black media outlets like Radio One to share our message, mobilize new activists and ask for their vote.â€Â  RNC Co-Chairman Sharon Day added that “by selecting with Radio One we are able to uniquely engage black voters and impact the way issues are viewed and discussed.â€

Alfred C. Liggins, CEO of Radio One went on to state, “The RNC wants to tell its story to the African-American community.Â  Radio One reaches 82% of black Americans with our television, radio and digital multi-media platforms. We view ourselves as the link to our audience. Our reach, relationships with black churches, organizations, entertainers, and our unique understanding of our primary audience makes us a high-value partner to organizations like the RNC. We want the black electorate to be as informed as possible going into the 2016 election season. ”

The RNC and Radio One will host events, including a concert series and community issues forums, in Cincinnati, Cleveland and Columbus. The GOP also is buying advertising that will begin on July 20 on Radio One stations, which include in Cleveland WENZ 107.9 FM, a hip-hop station, and WERE 1490 AM, a news/talk station. Subsequent cities and activities will be announced accordingly over the course of 2015-2016.