Top 10 States to Retire In 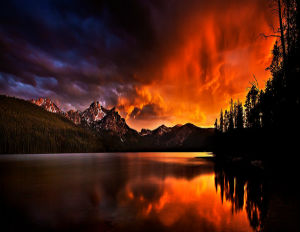 Arizona’s desert climate makes the state a popular pick among retirees. “Yuma gets more sunshine than any other location tracked by the government, while Phoenix and Tucson are nearly as bright,” according to Bankrate. Arizona also earned the second highest wellness score in the country.