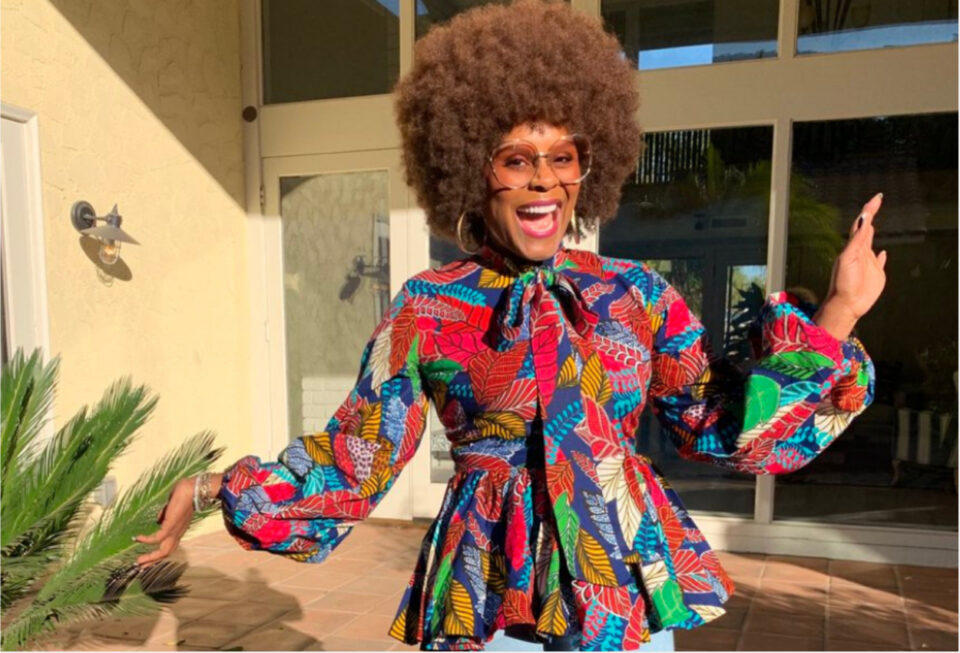 The North Carolina-born actress, mother, and wife who “satisfies the hunger of millions with her unique approach to veganism and her wholesome, comedic personality on the daily” will lead a new challenge on the series It’s CompliPlated.

“It’s CompliPlated reflects what it’s actually like to make a meal the whole family will love — it’s not easy to make one dish for everyone and this series makes it fun,” said Jane Latman, president, Home and Food Content and Streaming, Warner Bros. Discovery.

“Tabitha Brown’s energy, sense of humor and real-life journey to becoming vegan make her the perfect host to take us on this adventure.”

In each episode, the new vegan cooking show will task four chefs to three rounds of cooking challenges. From Southern cuisine using only plant-based ingredients, to an “Instagram-worthy dinner party without fruits or vegetables,” these cooking battles will prove which unique dish can please judge Maneet Chauhan (Chopped, Tournament of Champions) and a rotating panel of guest judges, “each with a very particular palate and tricky food requirements,” the press release explains.

Brown transitioned to a vegan diet in 2017 after battling depression, chronic head and neck pain, and anxiety. She embarked on her influencer journey soon thereafter. From a hit documentary, What the Health, to posting real-time videos sharing her daily vegan meals, to live cooking shows in her kitchen, Brown’s contagious enthusiasm captures millions of viewers to this day.

Leading the charge, Brown is not only expected to impart her vegan wisdom and humorous catch phrases on the new show, but to further showcase her passion to living a plant-based life. Now a New York Times best-selling author of her debut book Feeding the Soul (Because It’s My Business), the 43-year-old content creator is excited for this new venture.

“Becoming vegan changed my life and the way I cook — and I know folks can relate to the daily challenge of making the whole family happy with one meal, so we decided to make a game of it,” said Brown.

“These chefs cook from the heart and their food is mind-blowing — viewers are sure to have a blast and be inspired for their next family dinner.”

On Wednesday, June 29, Brown took to social media to share the news of her historic role, recounting her humble beginnings from “eating a sandwich” in her car to now gracing Food Network.

“This show is about to change the way we all see food!! It’s for everyone and I can’t wait to take you all on the journey with me,” Brown wrote.

“OOHHH GOD I THANK YOU … Excuse me while I praise my way to these blessings.”

“Have a good day, and even if you can’t, don’t go messing up nobody else’s,” as Brown would say.