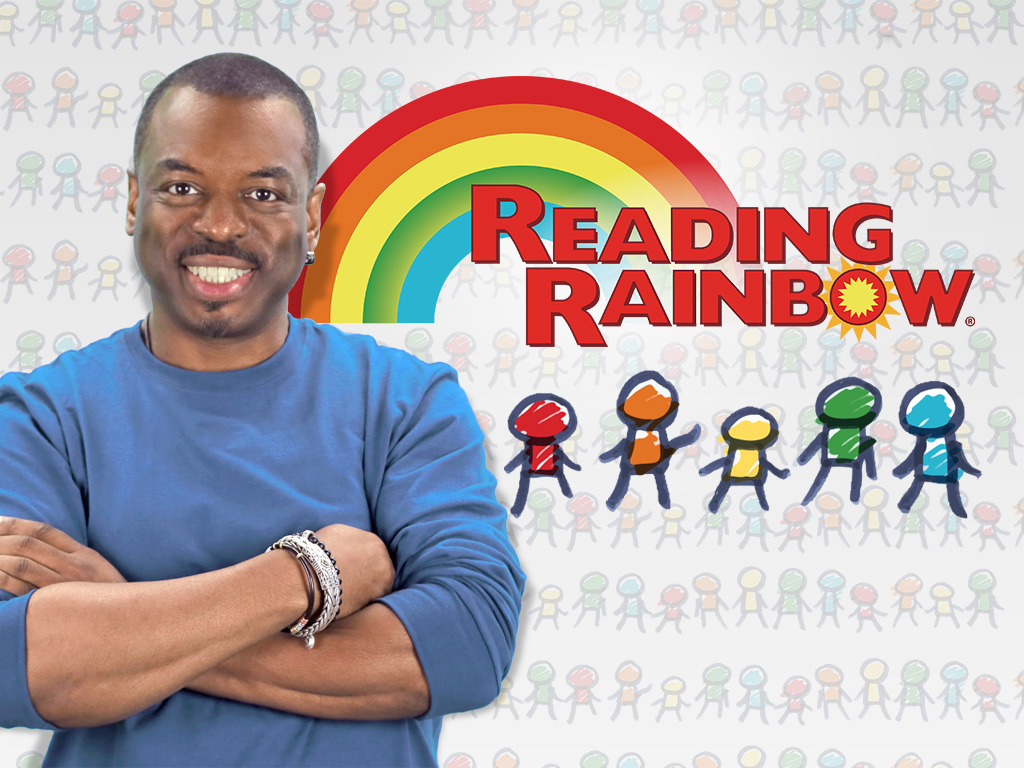 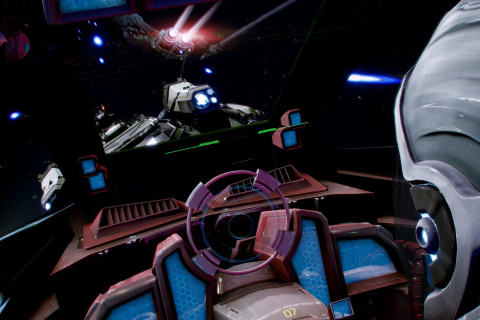 The Star Citizen Project’s upcoming space trading and combat video game from Chris Roberts, designer of Wing Commander, is the largest crowd-funded project of any genre with over 470,000 backers. Between October 10th and November 19th 2012, the Star Citizen Project raised a whopping $4.1 million. Since its two initial Kickstarter campaigns closed May 3, 2013, Star Citizen received an additional $3 million through its website using IgnitionDeck. When it went on to pass $10 million in June 2013, Star Citizen became the highest raising crowd-funded project ever. Total funding has surpassed $47 million as of June 22, 2014. The game will continue to collect crowd-funded donations until its release.