$1,000 – That's More than What One-Third of College Freshmen Have in College Savings 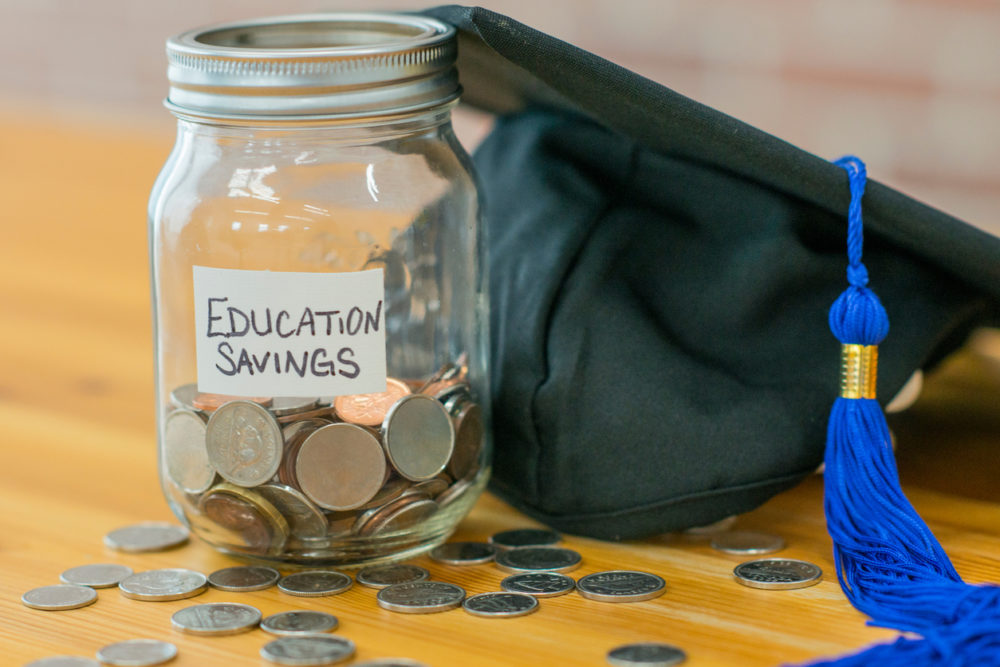 Although we observe National College Decision Day, maybe what we really need is a day that acknowledges the need to make mindful, informed decisions about college.

There’s a reason why students take six years to graduate from college instead of four, and that so many never graduate. Some of the problems may be due to unpreparedness. According to a new survey by Junior Achievement and Citizens Bank, a majority of high school juniors, along with minority percentages of high school seniors and college freshmen, say they are unprepared to manage the cost of college.

The survey also revealed that a not insignificant number of college-bound teens have less than $1,000 in college savings: 39% of high school juniors, 30% of high school seniors, and 29% of college freshmen. Worse, majorities in each class had barely or never spoken to their parents about the cost of college.

“They’ve spoken less than an hour, or not at all, with their parents about paying for college,” Junior Achievement President and CEO Jack E. Kosakowski told me. “To me that was surprising. More than half said they were going to utilize their own savings and work to pay for school, a third of college freshmen have less than $1,000 saved for college, and half have less than $5,000 saved.”

Kosakowski told me, “Other than a home, the largest investment they’ll be making is [college], and they’re doing it with very little information.” The survey data also show that teens are ignorant of the costs involved in a college education, yet haven’t done much research about how to pay for it.

Junior Achievement has a free app, JA Build Your Future, which addresses the information gap. “What this app does is enable a parent and a student to sit down and discuss important issues about the student’s future,” Kosakowski says, such as choice of major.

“It’s linked to the U.S. government’s database on salaries.” Students can enter where they want to attend school and see how much they’ll earn while in college, how much their parents will contribute, how much they’ll take out in loans, etc. The app takes the information they’ve entered and gives them the return on their college investment.

They’ll be able to answer the question, how many years am I going to have to work to recoup the cost of that college education, Kosakowski says.

“If we could get parents and students looking at the college experience from that perspective, I think we’d all be a lot better off.”

To check out the free JA Build Your Future app, also available in an online version, visit the Junior Achievement website here.