$124,000 Raised for Shaina Bell, Single Mother Arrested For Leaving Kids in Motel While She Went to Work 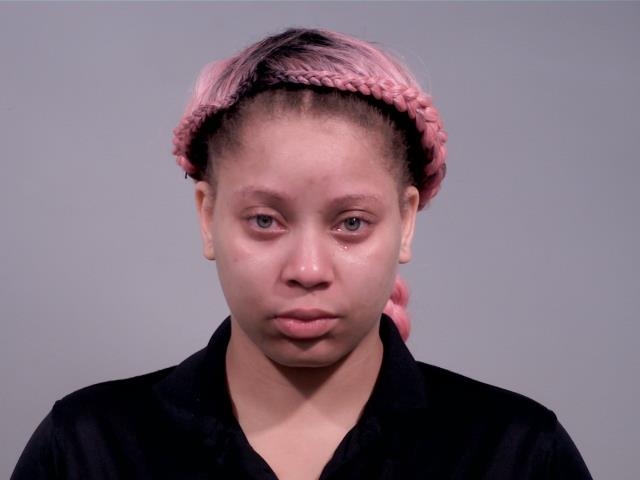 The internet is showing up for Shaina Bell, a young, Black 24-year-old Ohio woman who was arrested after being accused of leaving her young children alone in a motel room while she went to work at a pizza shop.

According to WFMJ, Bell, of Liberty Township, was arrested and charged with two counts of child endangering and creating risk on Feb. 11. The authorities said that they acted on a tip and found her two daughters, 10 and 2, alone in a Belmont Avenue Motel 6 after 6 p.m.

“Shaina is a single mother of three young children. She works hard and she loves her family very much. On Thursday February 11, 2021 Shaina was arrested at her job and taken to jail for leaving two of her children (ages 10 and 2) alone in their hotel room while she went to work. She was released the next day but found herself in the need of immediate housing.

“This campaign was created to help Shaina and her children raise the money they need in order to secure permanent and safe housing. Everything raised will go directly to establishing a safe and permanent home for Shaina, Faith, Jai’Sean, and Jade.”

After setting the fund to raise a total of $5,000, the donations have overwhelmingly surpassed the amount requested. Presently, almost 4,000 individuals have raised a total of $124,344.

According to Vice, Bell has been charged with two counts of endangering children, a first-degree misdemeanor that carries a possible maximum sentence of six months in jail, and fines of up to $1,000.

Bell is scheduled to attend another court hearing for the case in April.