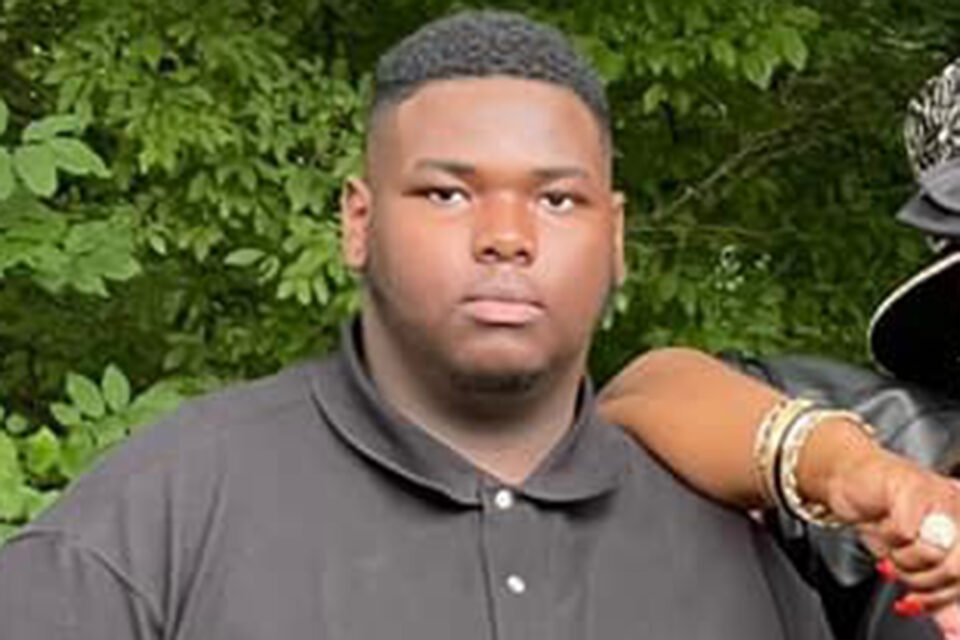 A 17-year-old Maryland has been charged for murdering his classmate who was found stabbed to death at a creek in January.

Ta’Quawn Deon Henderson, 17, of Germantown, Maryland, was charged with first-degree murder in the stabbing death of 17-year-old Jai’lyn Jones. Henderson, who was charged as an adult, turned himself in three days after a May 12 arrest warrant was issued, Fox News reports.

The teens were classmates at Northwest High School. But tragedy struck in January when Jones’ mother reported him missing days after he was last seen leaving their home around 4:30 p.m. on January 21. Jones was found three days later near a shallow creek with multiple stab wounds to his head and torso, Montgomery County Police Chief Marcus Jones revealed on Monday.

A DNA profile found a mix of Jones’ blood and a second individual. Through questioning, authorities were able to determine that Jones told a few others that he had plans to meet with “Tay”, believed to be Henderson.

Following a search warrant, DNA determined that Henderson was a match in Jones’ murder, WTOP reports.

“It makes no sense that this young man has lost his life,” Marcus Jones said.

While Marcus Jones says police are “very confident that [Henderson] played a significant role,” there may be other people involved. “We’re not done yet,” Jones said.

Authorities are still investigating to determine a motive and if gang activity or bullying played a factor. Marcus Jones also confirmed that police aren’t sure if Jones and Henderson knew each other personally.

“This is a double tragedy; let’s be real. We have a 17-year-old arrested for murder … [and] it makes no sense that this young man has lost his life.”