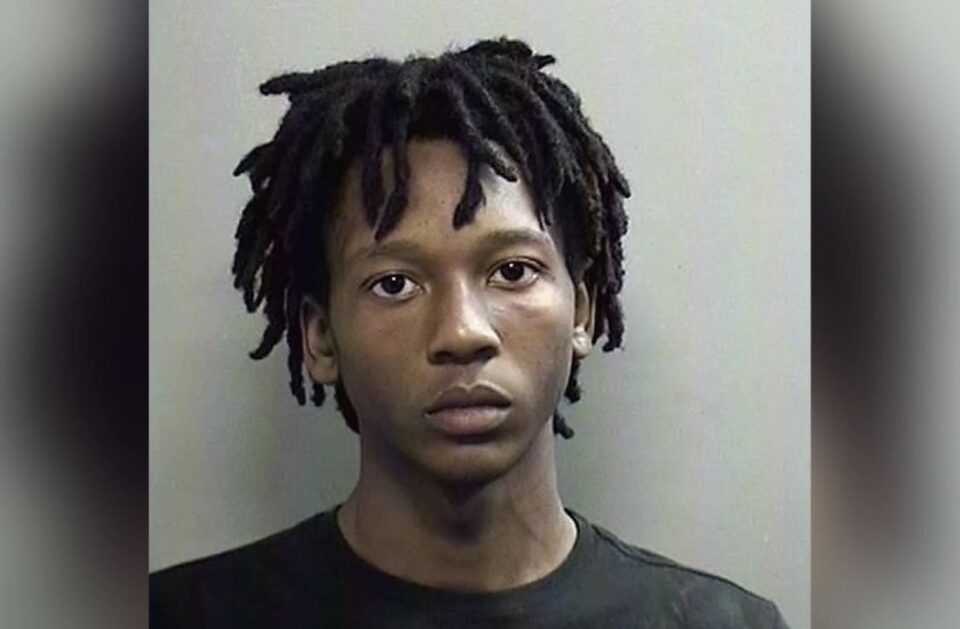 Police have identified Timothy George Simpkins as the gunman. He turned himself in after first fleeing the scene, police said.  Simpkins will be charged with three counts of aggravated assault with a deadly weapon.

We are looking for a shooting suspect in today’s incident at @mansfieldisd Timberview School. Please call 911 if you know the whereabouts of 18-year old Timothy George Simpkins who may be driving a 2018 Silver Dodge Charger with license plate PFY-6260. pic.twitter.com/npaNVBDXRp

On Wednesday around 9:15 a.m., police responded to a call about a shooting on the second floor of Timberview High School in Arlington, Texas.

According to Kevin Kolbye, the city’s assistant police chief, four people were injured, two of them were shot, but were expected to survive. Three of the injured were taken to the hospital.

As authorities investigate, Police say they have found a handgun they believe may be connected to the shooting in the street. But have not confirmed if it is the weapon used in the shooting.

Authorities say the shooting happened after two students began fighting in class, then a gun was pulled. Students and teachers hid and blocked doors inside their classrooms for safety.

Arlington Police Assistant Chief Kevin Kolbye said that the shooting “is not a random act of violence.”

“This is not somebody attacking our schools. This is a student, we believe right now, preliminary, that it was a student that got into a fight and drew a weapon,” he added.

The school was placed on lockdown. Students at the high school were evacuated to a nearby performing arts center to meet their parents, the school district said.

There have been 21 school shootings this year, according to Education Week. Last year, there were 10.