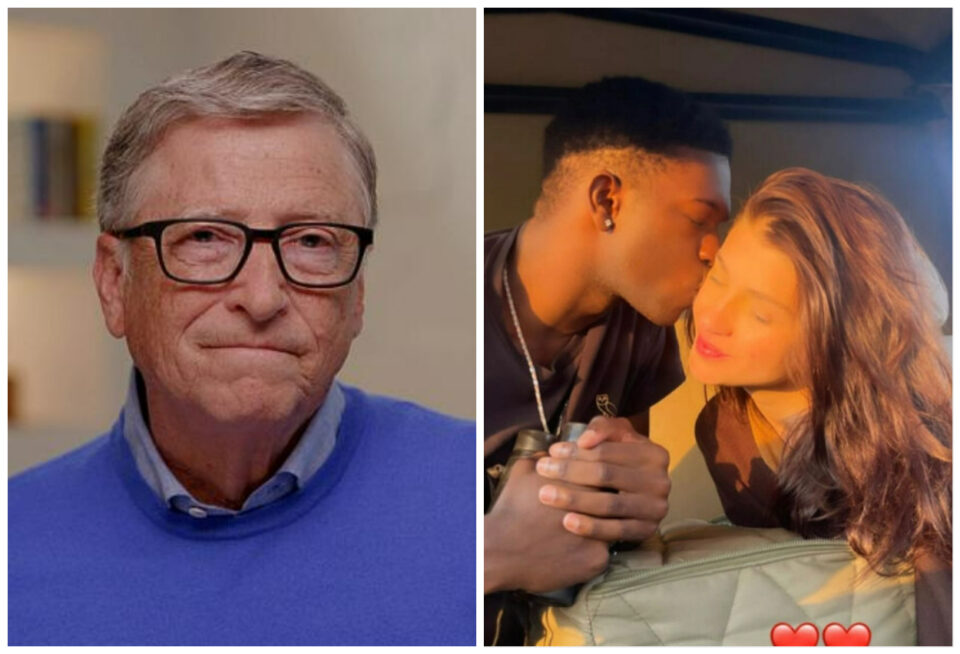 The daughter of Microsoft founder, Bill Gates posted a photograph of her current beau and social media reacted as the billionaire’s offspring was kissing a Black man.

Phoebe Gates went public and posted a new picture with a Black man who she was kissing on her Instagram page, according to Radar Online. The photo, which may have appeared on her Instagram Story feed, has sparked people on social media to comment on “Daddy’s Little Girl” dating a Black man, even in today’s society.

This comes after the youngest child of Bill and Melinda Gates made headlines three weeks ago when she showed off her body in opposition to the Roe versus Wade decision that was just overturned by the Supreme Court.

The New York Post reported that the 19-year-old Stanford University student went viral when she posed in a bikini for a Planned Parenthood “Bans Off Our Bodies” campaign. In the Instagram post, she stated, “I’m not shy about my body and/or telling you to keep your bans off of it. Every person deserves access to sexual and reproductive health care.”

Now, Twitter users are making remarks regarding her “choice” of who she is dating.

…..Wait till they get a load of Phoebe Gates life choices. pic.twitter.com/HPmEZ3tN6b

When Phoebe Gates boyfriend get added to the joint checking acct pic.twitter.com/NvxawxavcR

Its 2022 and guess why they talking about Bill Gates daughter #PhoebeGates pic.twitter.com/vzP0GXdJz7

Why yall making such a big deal about Phoebe Gates dating a black dude, I mean I’m black and happy for bro, but I don seen articles talking bout “Phoebe has a new boyfriend and HE’S BLACK” like wth????

You know who is on the left that’s Bill Gates. On the right is his youngest daughter Phoebe Gates. Getting kissed by her new boyfriend TYRONE her net worth projected 130 Billion I don’t think he is her equal or they are doing 50/50. Just my guess tho pic.twitter.com/TQ6wFKEgzk