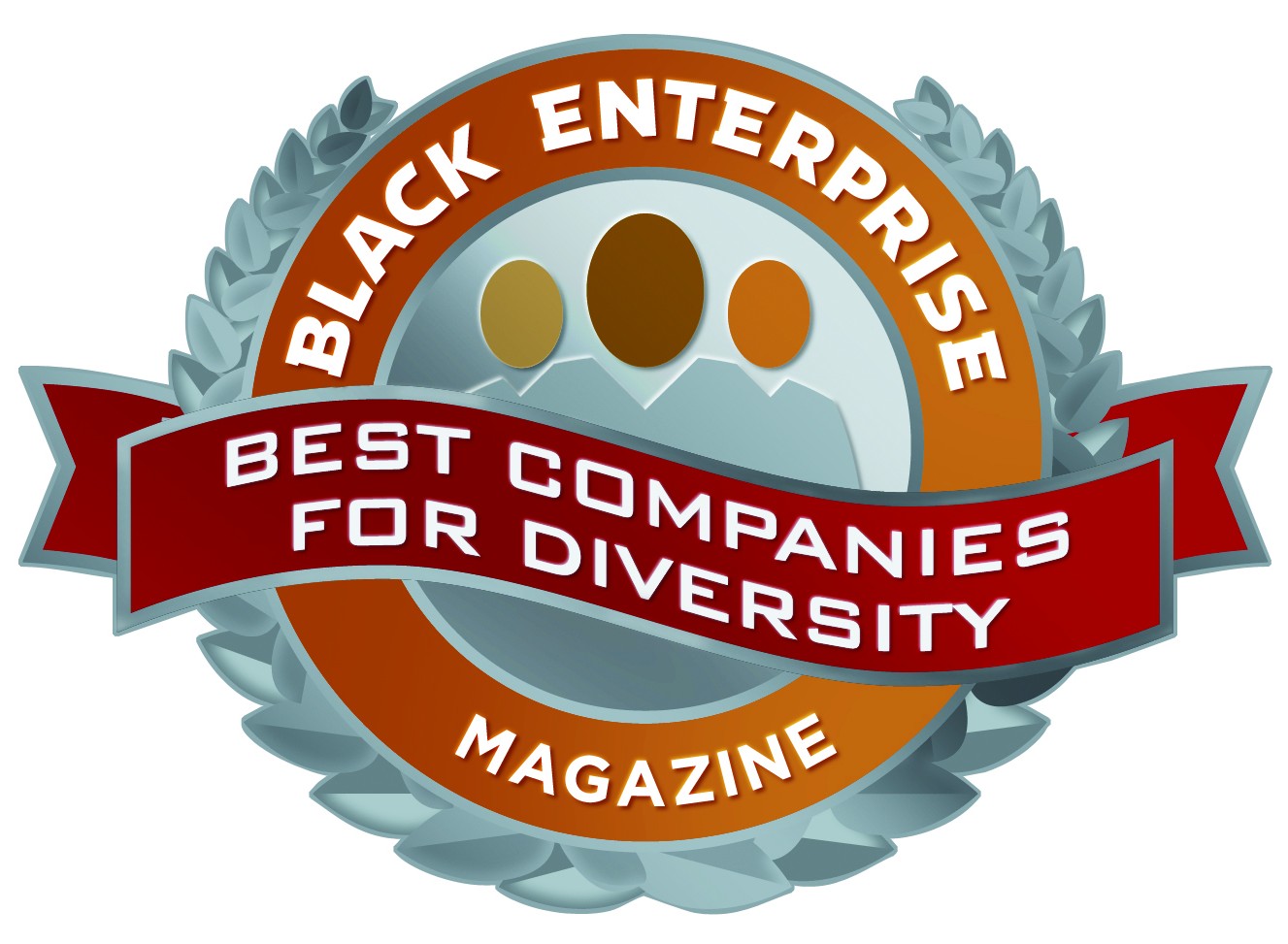 Devon Industrial Group, a commercial construction firm, and Devon Facilities Management, both subsidiaries of Devon Contracting, exemplify an African American-owned supply company that benefited from Ford’s Aligned Business Framework. “We’ve been able to go through the tough times with Ford,â€ says Devon CEO David Burnley Sr. It was under the automaker’s direction that his company teamed up with Walbridge, one of the nation’s largest construction firms. That partnership gave Devon the ability to secure larger contracts with automotive clients. Today, Devon counts Ford, Toyota, Chrysler, Honda, and the University of Michigan among its roster of blue-chip customers.

Located in the heart of downtown Detroit, Devon now employs about 650 people. It reached gross revenues of $110 million in the past year. Burnley says such growth was largely a byproduct of its relationship with Ford. Devon’s construction, janitorial services, and maintenance contracts with the $30 billion automaker represent 25% of its business.

Burnley first handled construction work with Ford 20 years ago, leading to the establishment of Devon Industrial Group in 1999. He says, however, that evolving from construction to facilities management was critical, and that Ford was instrumental in fostering the formation of Devon Facilities Management in 2007. As large corporations increase their outsourcing of janitorial, landscaping, and infrastructure oversight functions to suppliers, Devon has found a lucrative sweet spot with a committed partner.