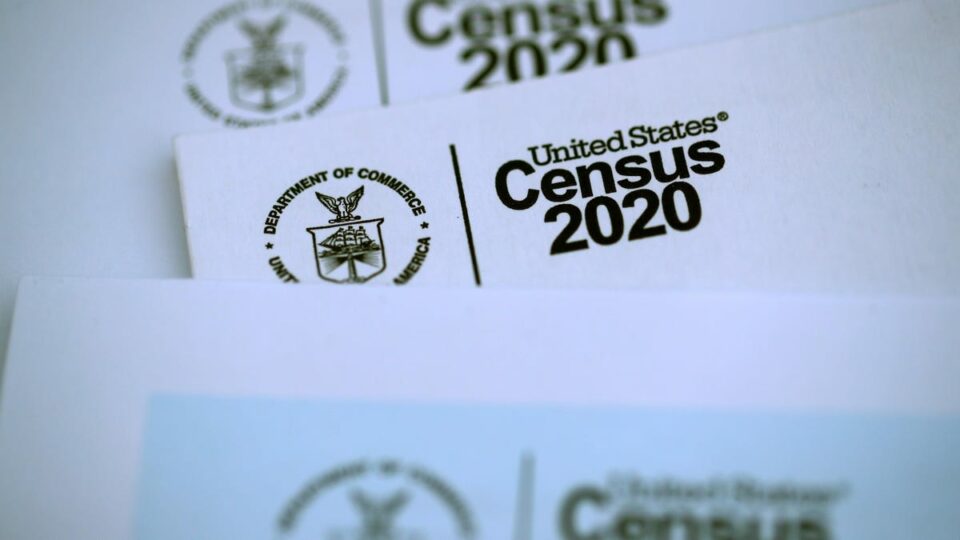 According to the Washington Post, data on the 2020 Census has not been released yet and therefore cannot be compared to the 2010 results. However, a simulation comparing the 2020 Census results to the 2010 Census indicates the country’s Black population has been significantly undercounted at a rate of up to three times as high as in 2010. A second report suggests the undercount of Black children could be up to ten times higher than in 2010.

If the analysis holds, it means the 2020 Census count of Black American or people who identify as Black alone, could be up to two million people less than it should be.

That has raised concerns by civil rights advocates who are worried about the implications on a wide array of social programs including Medicaid and Medicare, the Supplemental Nutrition Assistance Program (SNAP), highway planning and construction, Section 8 housing vouchers and Head Start.

“This might be our greatest undercount since 1960, or 1950,” said Marc Morial, president and chief executive of the National Urban League, which sued the Census Bureau from stopping the count early.

The Census has always typically undercounted minority populations, renters and low-income people as a way to stifle social services, but the 2020 Census was caught in a political tug-of-war. Trump’s attempt to add a citizenship question, legal battles over the Census end date, the coronavirus pandemic and natural disasters all concerned experts who believed the undercount would be more significant this time around.

The simulation was conducted by Connie Citro, a senior scholar at the Committee on Natural Statistics at the National Academy of Sciences Engineering and Medicine. Citro calculated an undercount of between 3.24% and 7.25% for people who identified as Black and no other race. In the 2010 Census, Citro estimated an undercount of 2.3%.

The full picture of the undercount will become clearer when the bureau releases its modified race file, which reassigns people who marked “some other race” alone into Black and non-Black categories. Additionally, a post-enumeration survey will further assess the accuracy of the 2020 Census.

For her simulation, Citro looked at how the Census Bureau reallocated people who filled out “some other race” alone in 2010 then applied the ratios to the 2020 Census’ race and ethnicity data. Given last year’s numerous issues and challenges Citro said she would find it surprising if last year’s Census doesn’t have more issues than the 2010 and 2000 versions.