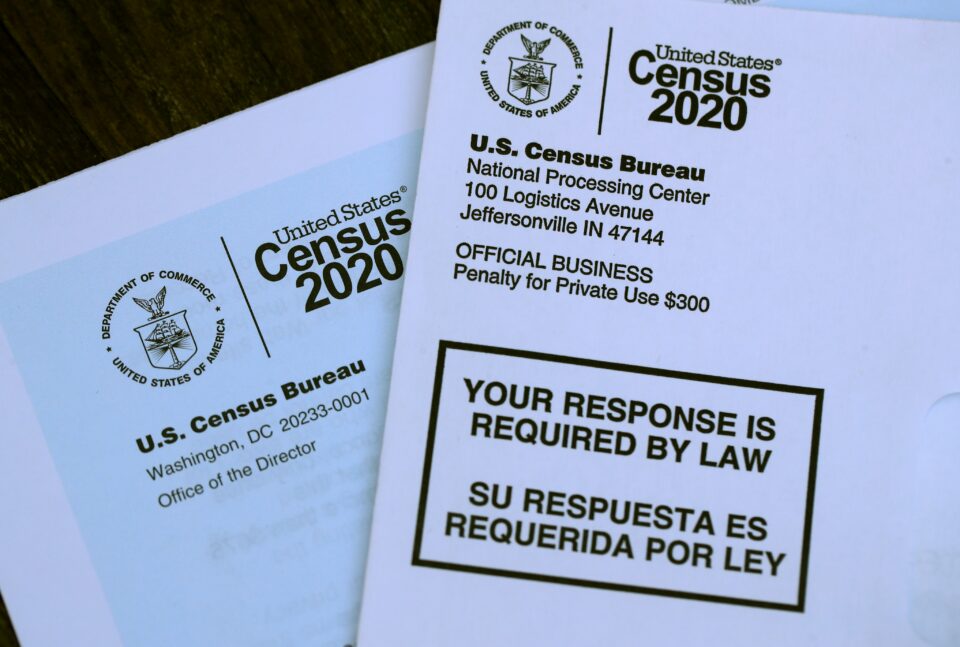 The 2020 Census has miscounted millions of Black, Hispanic and Native Americans according to estimates from a report the U.S. Census Bureau released Thursday.. (Image: Twitter)

The 2020 census has continued a longstanding trend of undercounting Blacks, Hispanics, and Native Americans by the millions while overcounting white and Asian Americans.

According to The Hill, the Bureau said it discovered undercounts among minority populations that were more significant than the number of those populations who went uncounted in the 2010 census. The Bureau also made several overcounts.

The undercounts are primarily the result of former President Donald Trump’s assault on the census.

In addition to ending the census count early, he also pressured the Bureau to alter plans to protect people’s privacy and produce accurate data. Additionally, the former president also attempted to add a citizenship question to the census despite warnings that doing so would lead to an undercount among Hispanic communities who already avoid taking the census due to fears of deportation.

The COVID-19 pandemic also significantly affected the census count, especially when it came to minority populations.

“The condition of the population during the pandemic was quite profound. We had families of all races and ethnicities, but especially among Latinos, who were really suffering during this period,” Robert Santos, the new director of the Census Bureau, told The Hill.

The Bureau missed counts of other populations, including children under five and working-age men, which it undercounted. The census overcounted college-aged people between 18-24 and people of retirement age.

Despite the issues, the Bureau said it was satisfied by the work of its members, adding there would be no need to recalibrate the numbers to change representation in the U.S. House of Representatives or electoral college votes.