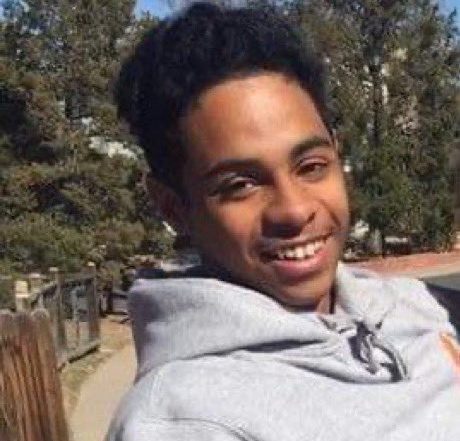 Since the death of George Floyd at the hands of law enforcement officials circulated on social media in a graphic viral video, thousands of Americans have taken ou to the streets in protest, calling for the arrest of the officers involved and justice for the victim’s family. Over the weekend, many shared videos and pictures of groups across different cities engaged in physical altercations with law enforcement. Now things have taken a violent turn with one of the incidents leading to the death of a young protester.

Twenty-two-year-old James Scurlock was fatally shot outside of a bar in Omaha, Nebraska, by a white bar owner during the city’s protest against police brutality. Local station KETV reported that police officers responded after they heard gunshots where they found Scurlock suffering from a gunshot wound on the scene. He was taken to Nebraska Medical Center where he was pronounced dead.

In a press conference on Sunday, police chief Todd Schmaderer said that the suspect has been detained in police custody but nothing was revealed about any charges that would be made.

“Any charging decision on that front will come from the county attorney’s office,” Schmaderer said according to KETV. “And he tells me that will be accompanied by a press conference.” No officers were involved in the shooting and the City councilman Ben Gray hopes the U.S attorney makes a decision on charges soon.”This is one of those tragedies that should have never happened,” Gray said.

Scurlock’s father spoke to Ohama World Herald about the recent incident, mourning the death of his son. “Last night I lost a son, my wife lost a son, my kids lost a brother,” he said.“His daughter lost a father. All because he decided to protest against racism. There’s a lot of speculation and rumors about how this happened. I don’t really care to be honest. My family wants closure and peace.”