3,500 Attend CultureCon New York, A Homecoming for Creatives of Color 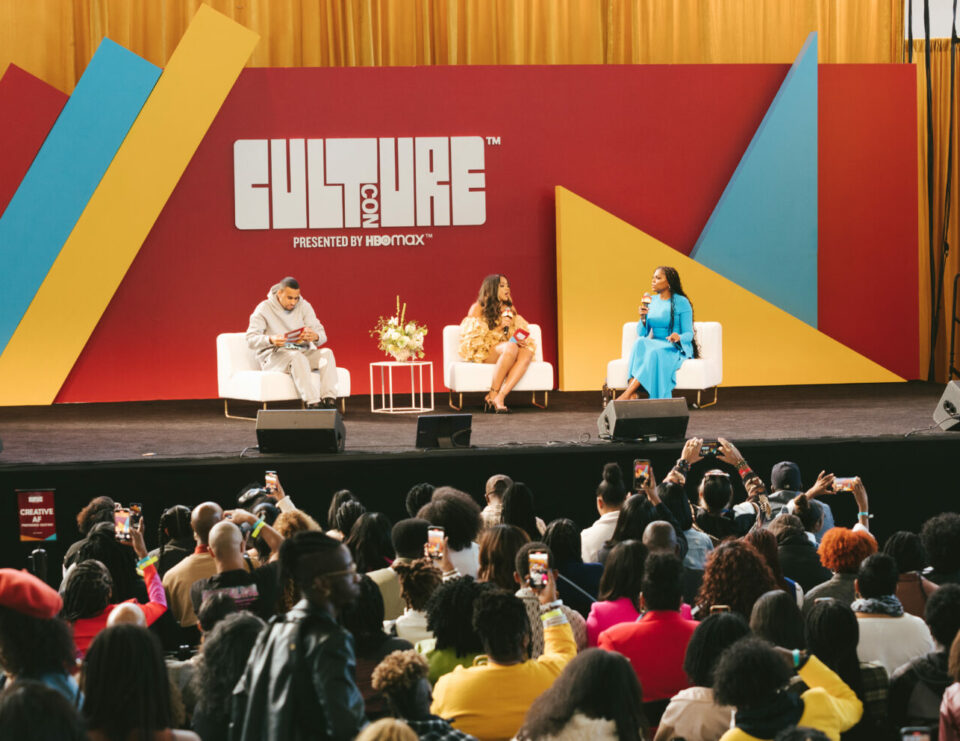 Powered by The Creative Collective NYC (The CCNYC), CultureCon also offered workshops on how to legally protect your IP, break into the tech industry as a creative, and build generational wealth. Meanwhile, sponsors like HBO Max, LinkedIn, Nike Yardrunners, Netflix, Foot Locker, The Onyx Collection, and Audible presented interactive installations in an adjacent building called “Activation Alley.” This marked CultureCon’s final stop on a three-city tour, which launched earlier this year and included stops in Atlanta and Los Angeles.

NBCUniversal communications executive Imani Ellis founded CultureCon and The CCNYC to provide multicultural creatives with brave spaces to build community and their craft. The idea was birthed in 2016 while she held a series of meet-ups with 10 friends in her then-one-bedroom apartment in Harlem. The first CultureCon was held in 2017 in New York City’s Meatpacking District and featured a keynote fireside chat with Spike Lee. Since then, The CCNYC says CultureCon has ballooned into “the fastest growing conference” for Black and brown creators.