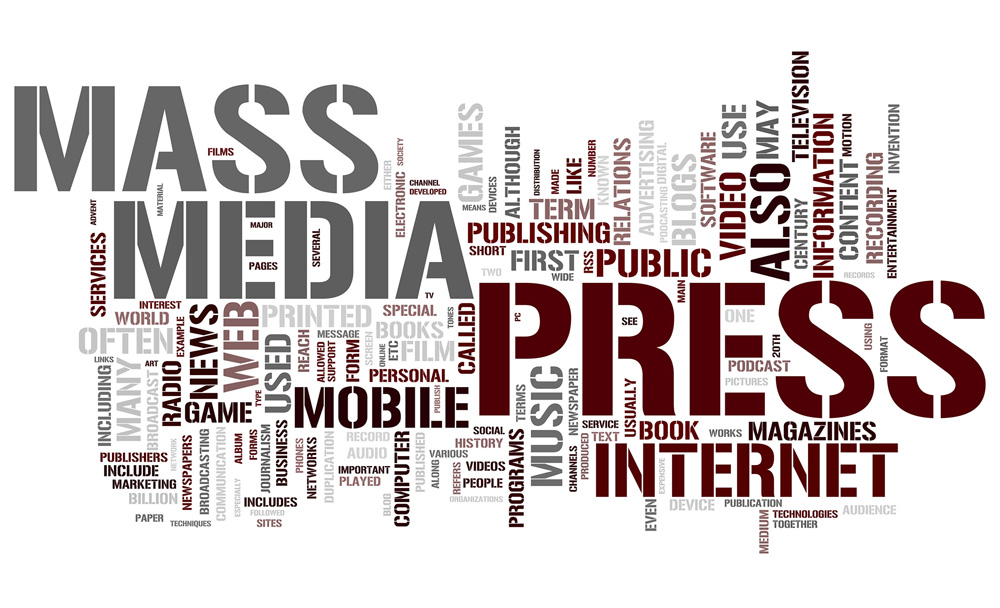 Every startup craves media attention and press. They want it and know they need it — they just don’t have the connections or manpower to drum up media coverage and very few startups can afford to hire a PR agency in the beginning.

Strong press can help startups scale their user bases quickly as well as position themselves in front of venture capitalist eyes. Exposure is vital, so rather than wishing you had a larger marketing budget or better resources, use these tips to generate some much-needed press and exposure.

You don’t have time to blanket pitch every single person you are able to track down an email address for. Even if you had all the time in the world, it’s an ineffective strategy. Create a list of the top 25 media outlets you would do almost anything to receive press from. Strive for the best — if you want it badly enough, you can make it happen.

Once you have your target outlets identified, target a specific journalist at each outlet. Read his or her work and become familiar with what he or she likes to cover. The goal here is to identify the individual who is most likely to be excited and interested about your startup. Comment on their stories and follow them on social media.

Use Twitter to Introduce Yourself and Establish a Relationship

Because news always breaks first on Twitter, most journalists are very active on the platform. You are also more likely to get a response via Twitter rather than an email because both questions and replies are short and to the point — the 140 character limitation eliminates long-winded back and forth.

Don’t just fire off a link to a press release or attempt to pitch via Twitter before a relationship is established. Journalists get this all day long. Instead, establish a relationship so when you do reach out, your tweet stands out. Retweet some of their content and reply to some of their tweets, but be genuine about it. Remember, this isn’t a one-and-done strategy. You want to build a long-term relationship and relationship-building isn’t an overnight process.

There are thousands of startups all fighting to capture media attention. The only way you are going to secure coverage is by standing out. Creating a well-thought-out piece of data-rich content to include with your pitch, such as an infographic, is a great way to do so. Visualizing data, such as funding/crowdfunding numbers, makes your pitch more interesting. If you were a journalist, which statement below would interest you more?

That extra piece of content can make the difference between a pass and a bite.

Avoid Sending the Same Pitch to Every Journalist

Every single journalist out there can spot a copy/paste job within seconds; they get pitched around the clock every day with generic requests. Make your pitch completely personalized and tailored specifically around them and the media outlet they work for.

You are more likely to receive a favorable response if they sense your request is genuine and wasn’t part of a blanket pitch. Also, don’t simply change the name and media outlet. If you mistakenly send a request to someone at TechCrunch but the pitch says how much you love reading Mashable, you risk blacklisting your startup. Don’t be lazy: if you want the results, be willing to put in the effort.

Don’t Make Your Pitch Sound Like a Press Release

When was the last time you read a press release that blew your socks off? I’m going to go out on a limb here and guess that your answer is “not in a very long time, if ever.” Most press releases are boring fluff composed of a few company statistics mixed in with some equally boring quotes. If you craft your pitch to sound like a press release, don’t expect a response. Short, packed with details and right to the point wins every time. If they understand your startup and you can grab their attention in a few sentences, it greatly increases your odds of getting a reply back.

While every startup is going to require a specialized pitch for their brand, these tips can help you gain some traction when going after media exposure.

A version of this article originally appeared on Entrepreneur.com.

Jonathan Long is the Founder & CEO of Market Domination Media, a digital marketing agency specializing in creative outside the box branding campaigns designed for aggressive online growth. Connect with him on Twitter. Jonathan also founded EBOC, an exclusive private community for entrepreneurs and business owners.