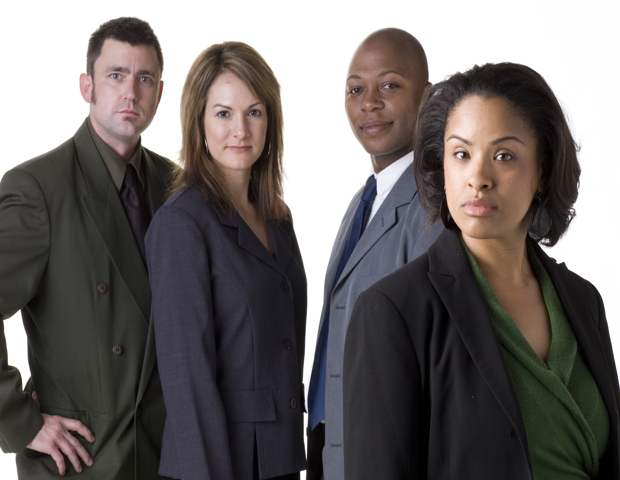 Though the recession is showing signs of receding, for some employers the bright horizon is still quite far away. According to recent CareerBuilder findings, fifty-eight percent of employers said that when it comes to their business, it feels like the recession is not over.

Conducted online by Harris Poll, the study also found that many cited human capital as a major issue in contributing to business decline. Also, 62% reported that sales did not increase at their companies in the last half of 2013. Though the outlook for 2014 is on the uptick, 56% of employers don’t expect a rise in sales in the first half of the year.

“Many companies are still struggling to regain footing that was lost during the recession,â€ said Rosemary Haefner, vice president of human resources at CareerBuilder. “Retention and productivity issues are top of mind as companies deal with constricting budgets, reorgs and long vacancies, and look to engage with current and potential employees in a more meaningful way.â€

More than half of employers say they currently have positions for which they can’t find qualified candidates.

Check out the top five staffing challenges for managers and employers: