50 Cent Admits He Never Owned or Invested In Bitcoin 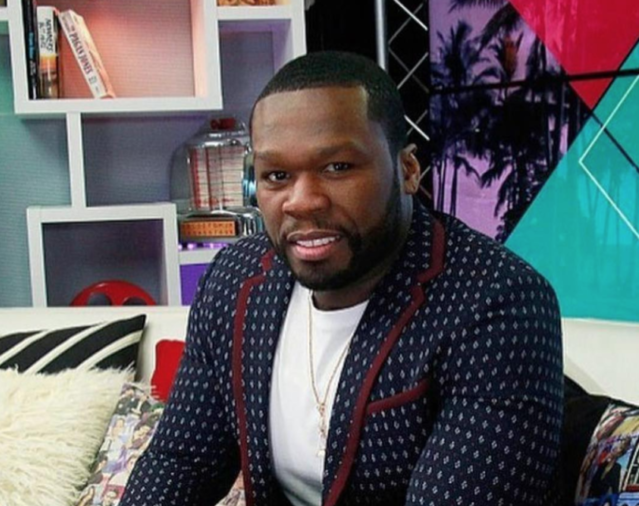 50 Cent does not, in fact, own or has ever owned any bitcoin.The Queens rapper admitted in court documents that he did not make $8 million in bitcoin by accepting the cryptocurrency as a form of payment for his 2014 album, Animal Ambition.

In a court document filed in bankruptcy court, first obtained by The Blast last Friday, rapper Curtis Jackson admitted that he “never owned, does not own, a bitcoin account or any bitcoins and to the best of his knowledge, none of his companies had a bitcoin account from 2014 to the present.”

A third party, Central Nervous, however, did manage the website of G-Unit Records, 50 Cent’s record label from which all his albums and merchandises were sold among other things, bitcoin, the court documents said. Although Central Nervous processed the online sales and accepted bitcoins as payment, the bitcoins accepted were converted to U.S. dollars through Bitpay, and that it was the converted U.S. dollars, not bitcoins, that G-Unit received.

“To the best of my knowledge, at no time were any foreign or domestic accounts maintained by me or my business entities to keep either foreign currencies or bitcoin,” Jackson said in the court statement.

The 42-year-old rapper said as long as the publicity he got from the news that he made millions in bitcoin didn’t damage his image or brand, “I usually do not feel the need to publicly deny the reporting” even when the reports are based on “misunderstanding of facts or outright falsehoods.”

When TMZ, a gossip website broke the news in January, the rapper wrote a post on Instagram saying, “I forgot I did that” because he said he had forgotten that he was, in fact, one of the first rappers to accept bitcoin as payments for online transactions.

To prove that he is indeed bankrupt, he had to come clean about the nature of his involvement with the cryptocurrency. View the official court document below: 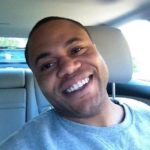 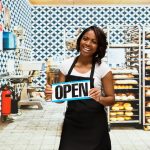 Win $25,000 For Your Small Business in Four Easy Moves