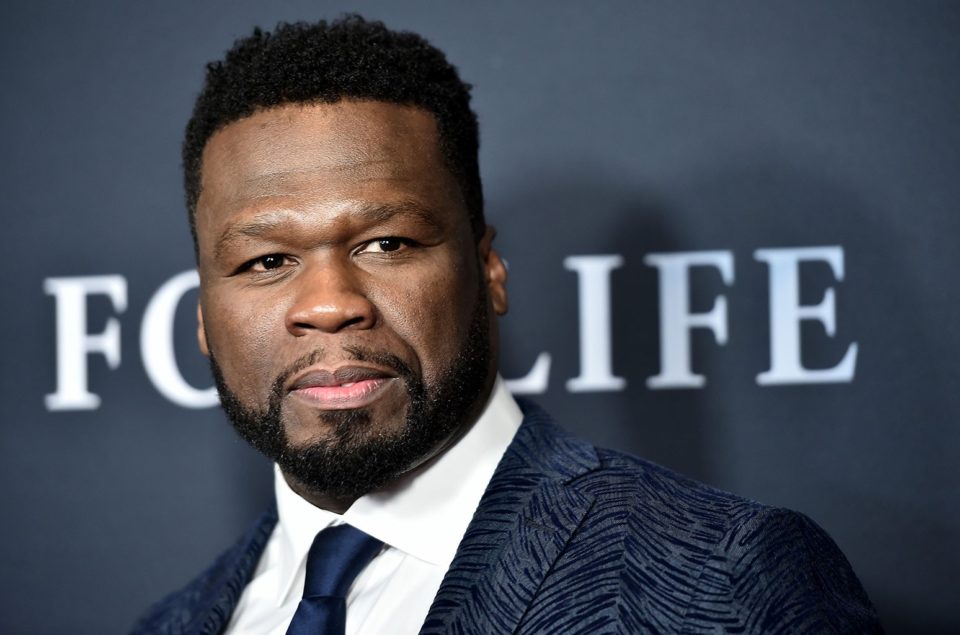 Just as fans are still catching their breath from the high-octane season finale of Power Book II: Ghost, franchise creators and executive producers Curtis “50 Cent” Jackson and Courtney A. Kemp are adding another layer to the successful Power franchise, unveiling the upcoming show’s theme song, “Part of the Game” for Power Book III: Raising Kanan.

The theme song visuals by Fiddy and NLE Choppa debuted on Starz after the season finale of Power Book II: Ghost. Fans got a glimpse of what’s to come on the series that takes us back to the ’90s.

“A small crew pleasantly surprised neighborhood residents with a pop-up video shoot in Southside Jamaica Queens, New York, which is both where the new series is set and 50 Cent’s old stomping ground,” STARZ said in a statement.

Directed by the hip hop mogul and Eif Rivera, the video spotlights the authentic ‘90s world that viewers will enjoy in the upcoming “Power” Universe prequel series. The music video opens with 50 Cent sporting a classic ‘90s bucket hat and features numerous cars that were popular in that era. For a little old-school New York City nostalgia, check out the music video for “Part of the Game” below.

Power Book III: Raising Kanan is the third installment in the expanding Power franchise. The prequel takes viewers to the early years of the now-deceased iconic character Kanan Stark, portrayed by Jackson in the original series. Fans of the original series are well aware of how Kanan’s story ended but not how it began–that is, until now. The trailer introduces viewers to some of the characters who will be featured in the series.