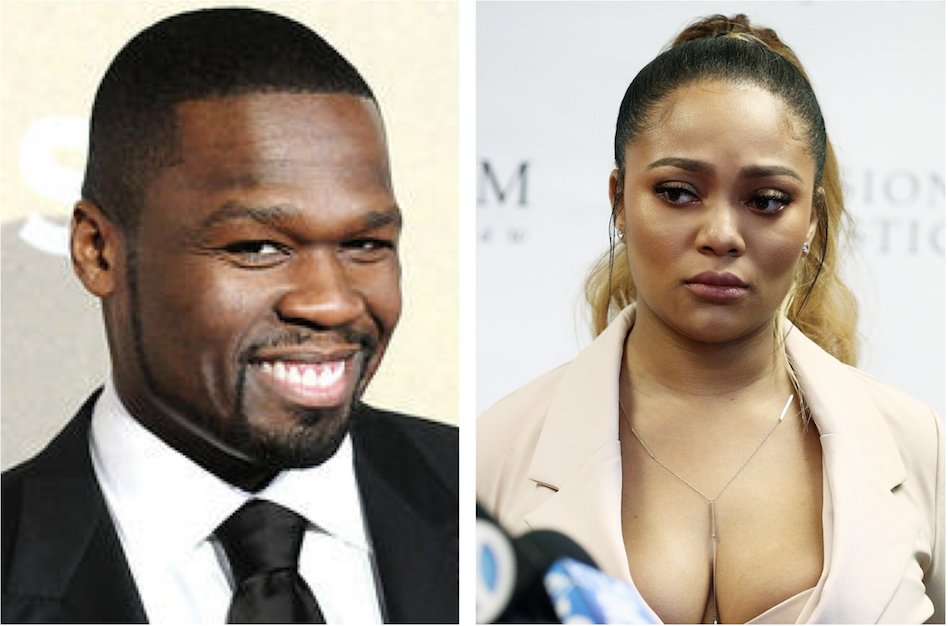 Singer/reality star Teairra Mari, who still owes 50 Cent’s legal fees, is about to get her assets seized by the rapper.

Related stories: 50 CENT IS DONATING $300,000 TO UNDERPERFORMING HOUSTON SCHOOLS, REBRANDING HIMSELF IN THE SOUTHWEST

The rapper’s legal defense is that he did not show the singer’s  privates nor the video — he shared a screenshot of the conclusion of the sextape.

For putting 50 Cent through the trouble, Mari was ordered to pay the hip-hop mogul $30,618 in legal fees to add insult to injury.

“Lawyers representing 50 informed the court the reality star still owes him $37,733. They filed a writ of execution against Mari.” Explaining how the total amount owed to 50 Cent grew, they detailed that “in the newly filed documents, it shows an additional $4,492 was added to the judgment after Mari was sanctioned in the case,” according to a legal document obtained by Radar Online.