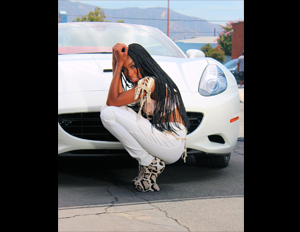 This film is set in Philadelphia’s Overbrook High School, and shares the life of the nations number one high school basketball player Sergio Taylor, as he deals with the early pressures of hood fame.