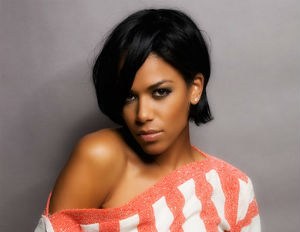 Keronda McKnight won the UP Faith and Family Screenplay Competition in 2013 for her feature film entitled, Mary Jo’s Candy, which included a $5000 grand prize. Her skills were so good that she even peaked the interest of a certain UP power player. “We were so impressed by both the winning script Mary Jo’s Candy by Keronda ‘KiKi’ McKnight and this honorable mention script by Kimberly Walker in last year’s UP Faith and Family Screenplay Competition that we decided to produce both films this year,” said Brad Siegel, Former Vice Chariman, UP.