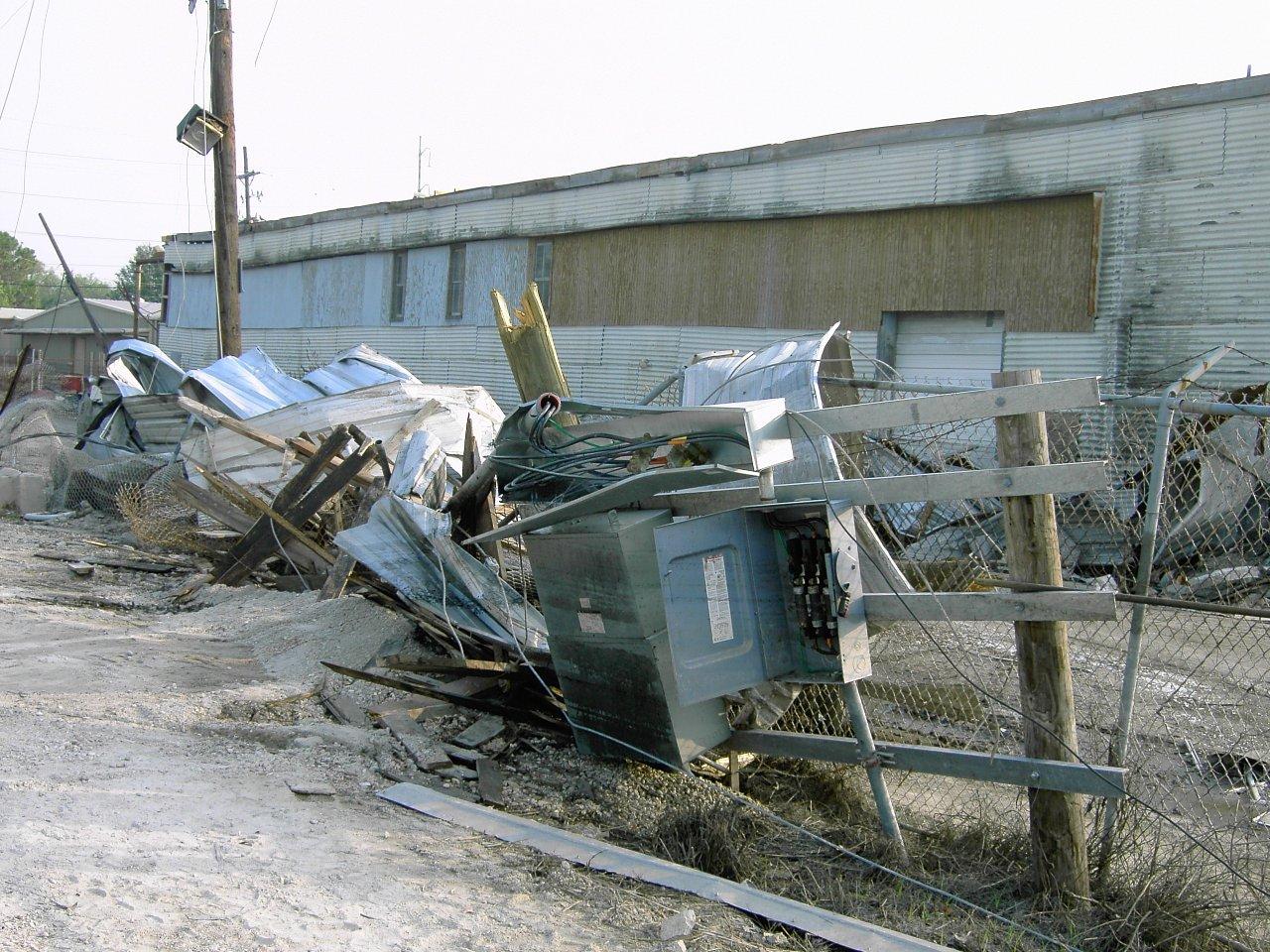 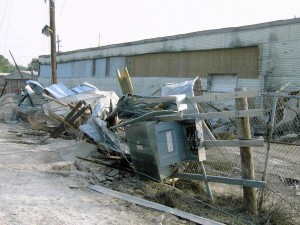 Six months after Superstorm Sandy devastated the Jersey shore and New York City and pounded coastal areas of New England, the region is dealing with a slow and frustrating, yet often hopeful, recovery. Tens of thousands of people remain homeless. Housing, business, tourism and coastal protection all remain major issues with the summer vacation – and hurricane – seasons almost here again.

New York Gov. Andrew Cuomo said recovery has varied for many of the region’s citizens, even in some of the hardest hit areas.

“Some families and some lives have come back together quickly and well, and some people are up and running almost as if nothing ever happened, and for them it’s been fine,” Cuomo said at a recent news conference according to the report.