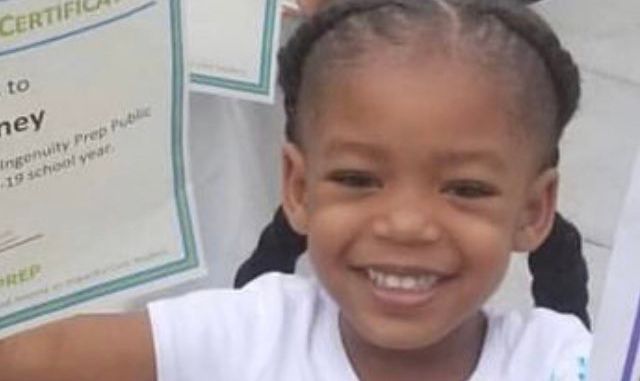 A mass shooting over the weekend in Washington D.C. left a six-year-old girl dead as well as her mother and several others wounded.

According to CNN, the girl was shot and killed and five adults were also injured in the drive-by shooting that took place after 11 p.m. Friday in the southeast part of the district outside a liquor and convenience store.

A video released by police officials shows a silver or gray car driving through the intersection of Martin Luther King Jr. Avenue SE and Malcolm X Avenue SE. Several gunshots can be seen being fired from the vehicle.

The car was set on fire after the incident.

Today our city is heartbroken. A child’s life was taken, and there is no way to make sense of the callousness or cruelty.

We will never accept gun violence as normal, & we must never allow people to get away with murdering our children. If you have information, please share it. pic.twitter.com/ZHGmWGVVBo

“We’re asking…that everyone post that video far and wide,” Contee said. “That car should not be able to be in the DMV area anywhere and not be noticed. Someone in the community has seen that car operating, yesterday, perhaps today, and I’m asking justice for Nyiah. Let’s find that car and let’s find the individuals responsible.”

We seek our community’s help to bring justice and closure to Nyiah’s family.