The 7 Biggest HBCU and African American Education Stories of 2017 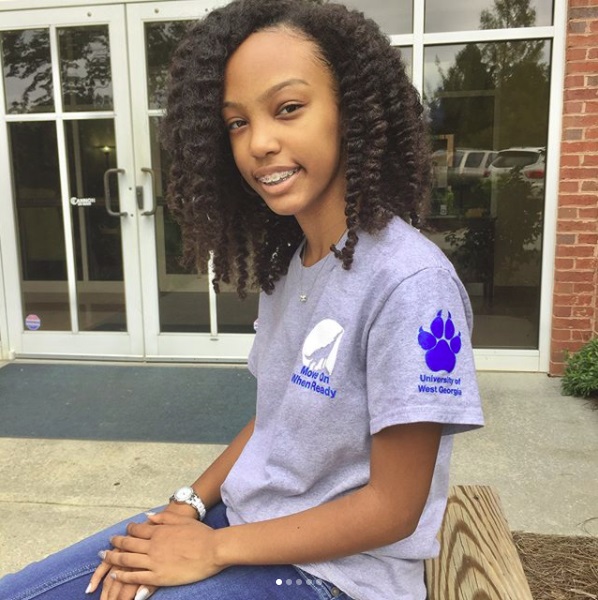 Black Enterprise is committed to bringing you the latest news and analysis on what’s happening at HBCUs and in the world of education as it relates to the black community. Headed by Black Enterprise’s education editor Robin White Goode, here are the biggest stories related to African Americans and education that we covered this year:

THE OLDEST HBCU IN AMERICA IS ON THE BRINK OF CLOSING

Cheyney University of Pennsylvania, the oldest historically black college in the nation, may be forced to close its doors for good. The school was founded in 1837 by Richard Humphreys, a Quaker philanthropist born on a plantation in the West Indies. Find out how this school is fighting for its survival.

The NoVo Foundation, which was launched by the youngest son of billionaire businessman Warren Buffet, announced it is putting up $90 million to help girls of color. The funds will be distributed over a course of seven years. The foundation is also allowing girls of color, and the agencies and advocates that work for them, to determine how best to put the money to use. Get all of the details.

At just 13 years old, Kimora Hudson is the youngest student to be accepted and taking classes at The University of West Georgia (UWG). Read her amazing story.

HOWARD UNIVERSITY ALUM, NOW A VP AT GOOGLE, OPENS UP ABOUT HOWARD WEST

Spearheading a new initiative called “Howard West” is Howard University alum Bonita Stewart. She currently serves as vice president of global partnerships at Google. Howard West opens up the Googleplex campus to students and faculty of Howard University for an intensive summer residency, mentorship, and training. Find out more about Stewart and this exciting program.

Meet TaChyla Murray, a Thinkful alum. Recently, Murray completed the online coding boot camp that took her through a five-month immersive training course. The outcome? She is now a full stack JavaScript developer. Here’s how she did it.

Google is providing a $1 million grant to the Hidden Genius Project—an Oakland-based organization dedicated to increasing the representation of black male youths in technology. 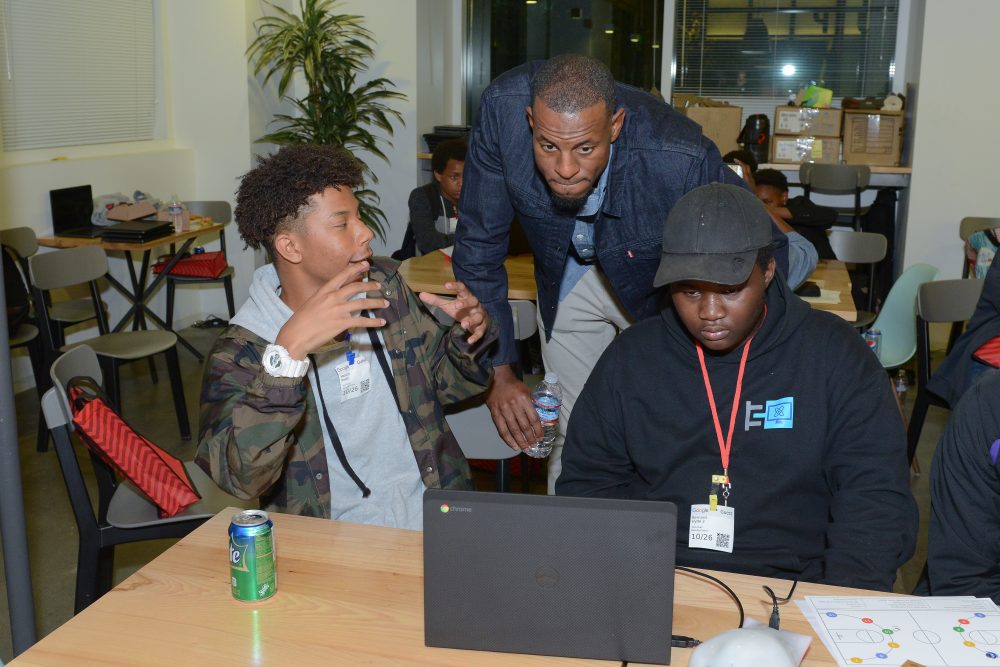 Xavier University of Louisiana, a historically black college that sends more black students to medical school than any other college, announced exciting news this year: A study conducted in Xavier’s Ireland Lab shows that a “super cocktail” of six phytochemicals can kill BRCA1 mutated breast cancer cells and inhibit the growth of breast tumors.