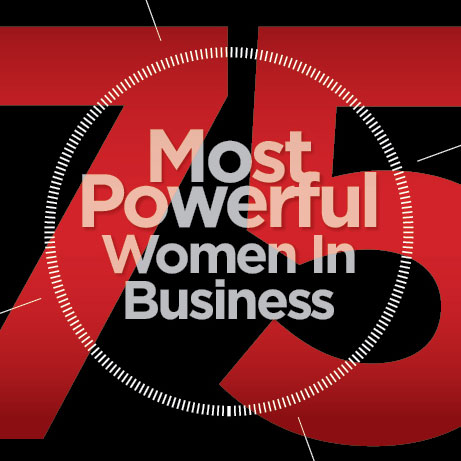 Stacey Ryan-Cornelius
Senior Partner,
Worldwide Controller
Ogilvy & Mather
In this role, Ryan-Cornelius oversees internal and external financial accounting and reporting, as well as the analysis of the firm’s 450 operating companies for the international advertising, marketing, and public relations agency. She also works with the CEO and CFO to manage the company’s global finances. Debra Sandler
Chief Consumer Officer
Mars Inc.
The former worldwide president of McNeil Nutritionals, maker of the world’s No. 1 sugar substitute, Splenda, Sandler is now chief consumer officer for Mars Inc., maker and distributor of confections, snacks, pet food, and other products sold in more than 150 countries. She was BE’s 2008 Corporate Executive of the Year and is one of BE’s 100 Most Powerful Executives in Corporate America. Kim D. Saunders
President & CEO
M&F Bancorp, Inc.
As president and CEO at M&F (No.11 on the BE Banks list with $270.3 million in assets), Saunders has guided the bank through its first acquisition in 85 years with Mutual Community Savings Bank. The bank is now worth more than $260 billion and based in five major North Carolina cities: Durham, Raleigh, Greensboro, Winston-Salem, and Charlotte. Suzanne Shank
President & CEO
Siebert Brandford Shank & Co. L.L.C.
Shank has been president and CEO since the municipal finance firm (No. 6 in taxable securities with $21 million in lead issues and No. 1 in tax-exempt securities with $5.3 billion in lead issues on the BE Investment Banks list) opened in 1996. With 18 offices nationally, the firm has managed deals for state and local governments across the country totaling more than $550 billion.