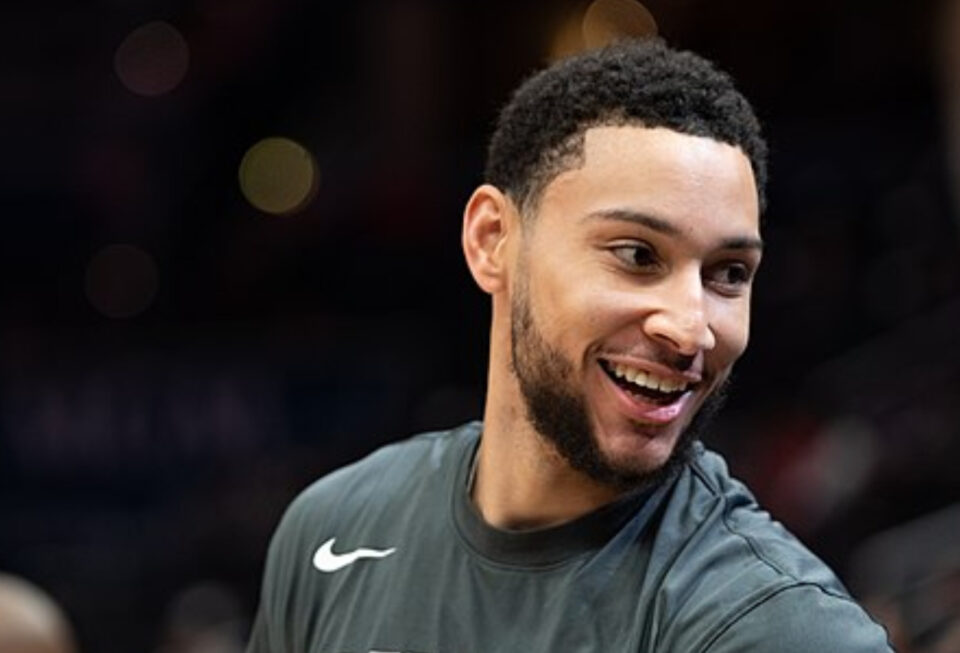 Earlier this spring, Brooklyn Nets guard Ben Simmons filed a grievance against the Philadelphia 76ers. CBS Sports reported that both sides have come to a settlement.

According to ESPN, Simmons filed a grievance against his former NBA team to challenge the almost $20 million salary that the team withheld from him when he didn’t suit up at the beginning of the season. The grievance, filed in April, named the Sixers, the NBA, and the National Basketball Players Association.

At the beginning of the season, Simmons cited mental health issues as his reason for not suiting up. Philadelphia states that when Simmons didn’t suit up to play for the team, he breached his contract under the collective bargaining agreement between the NBA and the NBPA. The team felt they had the right to recoup the money they advanced to him before the beginning of the season.

The 76ers stated that Simmons also breached his contract when he failed to show up for the start of training camp and refused to participate during the preseason and regular season. Simmons reportedly attended training camp close to the end of the preseason. He reasoned that his participation in team activities was restricted due to his mental health.

The Philadelphia 76ers started withholding funds from Simmons’ paycheck on Nov. 15, which amounted to a per-game salary of $360,000 for skipped games. Simmons received a $16.5 million advance on his $33 million salary before the start of the season. Although, there wasn’t enough money in each paycheck to cover the per-game deductions based on that amount.

Simmons was traded to the Brooklyn Nets for unhappy point guard James Harden on Feb. 10.

The settlement amount is undisclosed as both sides have signed a confidentiality agreement.

ESPN Sources: Ben Simmons and the Philadelphia 76ers have reached a settlement agreement on the grievance the All-Star guard filed to recoup a portion of the nearly $20 million withheld him as a result of his failure to play games in the 2021-2022 season. Story soon.

76ers maintained Simmons breached his contract upon failing to show up for the start of training camp and refusing to play in preseason and regular season prior to trade to Nets. Simmons cited his mental health for the reason his participation in team activities was so limited.

Both sides agreed to a confidentiality agreement on the exact financial settlement, sources tell ESPN.