Rotting Body of Boy, 8, Left for a Year in Apartment With Siblings, Texas Mother, Boyfriend Charged 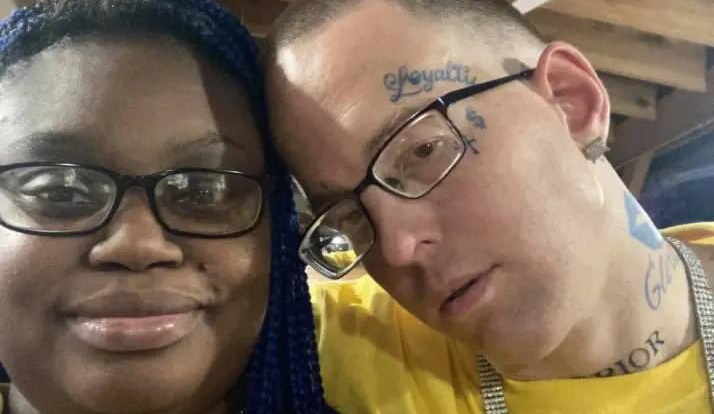 A couple living in Texas has been arrested and charged with the death of the woman’s 8-year-old son after skeletal remains were found inside a Houston-area apartment.

According to KHOU, the mother of three children found abandoned in a Houston-area apartment last week has been arrested. According to a Twitter post by Sheriff Ed Gonzalez, the mother’s boyfriend has also been charged with murder in the death of a fourth child.

Heartbreaking. @HCSOTexas units are at an apt complex at 3535 Green Crest, near Addicks Clodine & Westpark Tollway. Units found three juveniles abandoned in an apartment. Skeletal remains, possibly of another juvenile, were also found inside the unit. #HouNews pic.twitter.com/uVcybOugM9

Gloria Y. Williams (12-26-85) has been charged with the felony charges of Injury to a Child by Omission, Failure to Provide Medical Care, and Failure to Provide Adequate Supervision. Addtl charges are expected to be filed. Both Coulter & Williams are in custody. #HouNews pic.twitter.com/fmnQrnnDXm

The medical examiner’s office stated that the 8-year-old victim, whose skeletal remains were found in an apartment with his three brothers, died with blunt force injuries, and his death has been ruled a homicide.

It was reported that the three boys, ages 15, 10, and 7, were attending Alief ISD schools, but the district stated they hadn’t seen them since May of 2020. The school district claimed to have made numerous attempts to contact Williams, even visiting the apartment in September of 2020 but did not make contact with her. The mother had truancy cases for two of the boys; one back in 2019, and the other took place last year.

On Sunday, police officials said they received a phone call from a 15-year-old boy who stated that his 9-year-old brother had been dead for a year and his body had been in a room next to his in an apartment in the 3500 block of Green Crest, near Addicks-Clodine and the Westpark Tollway.

The 15-year-old informed the deputies that his parents weren’t living in the apartment with him and his two younger siblings for several months. Police went to the apartment and found the children alone and discovered the skeletal remains of a small child.

The brothers were taken to a nearby hospital for treatment. The couple had initially been questioned and released until police arrested them for the crimes.