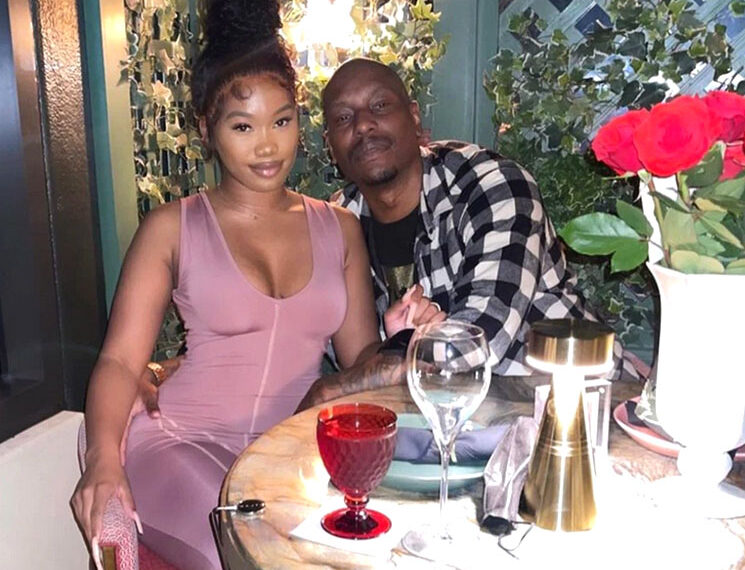 According to People, Tyrese Gibson‘s ex-girlfriend, Zelie Timothy, issued a mea culpa plea on her Instagram page dedicated to her former flame.

The social media influencer and entrepreneur publicly apologized to the Fast & Furious film star. She posted a throwback video of the then-happy couple reclining on the beachside, where Timothy is wearing a colorful kaftan dress and Gibson is outfitted in a white shirt with khaki pants, according to the Daily Mail.

She details, along with the affectionate video clip, H.E.R.’s song “Focus” playing in the background, that the two are attending therapy to repair their fractured relationship.

Timothy writes to Gibson, “When we first got together, we promised each other that we would let nothing get in the way of our love. Not ex’s or social media. Yet, WE’VE been getting in the way of our love. I will not get into anything about what you’ve done and said. I can only speak for myself. The things I’ve done have made you so sad you chose to break that promise. Whether I’m right or wrong, I’m sorry.”

The 43-year-old actor previously announced their split on social media and shared some scathing commentary on their tumultuous love affair in now-deleted videos that featured a snake wrapped around a deer,  Radar Online reported.

“Stop trying to convince me that your daughter is not a SNAKE … I just want to be released from this strong devilish allure the sexual seduction of a masterful manipulator,” Gibson’s caption read, according to the outlet.

The post allegedly continued, “Please God RELEASE ME — RELEASE ME FROM YOUR POISON RELEASE FROM [YOUR] STRONG HOLD RELEASE ME I BELONG TO THE KINGDOM … I have SO MUCH MORE WORK TO DO.”

“I am single now and I want everyone to D.M. have fun with @zelietimothy,” he allegedly wrote. “She’s verified now and wasn’t ready to be married. She still wanted to go BIG [and] live her best life.”

According to Hot New Hip Hop, Gibson expressed that he needs more therapy to deal with the immense loss of his family members.

“I need more therapy I’m still not over losing my mom, Paul, John Singleton, and Lashawn Daniels. When people pass on? They just leave us all here to deal with it,” Tyrese wrote.

The actor also vocalized how important marriage is to him, which may have been an area of contention between the “How You Gonna Act Like That” artist and Timothy, according to People.

“I want to get married and settle down and really really nest and embrace the comforts of this family and married life,” he wrote, according to reports. “I don’t want to be in your clubs or around your women I want to stay home and be the hard working family man that I am.”