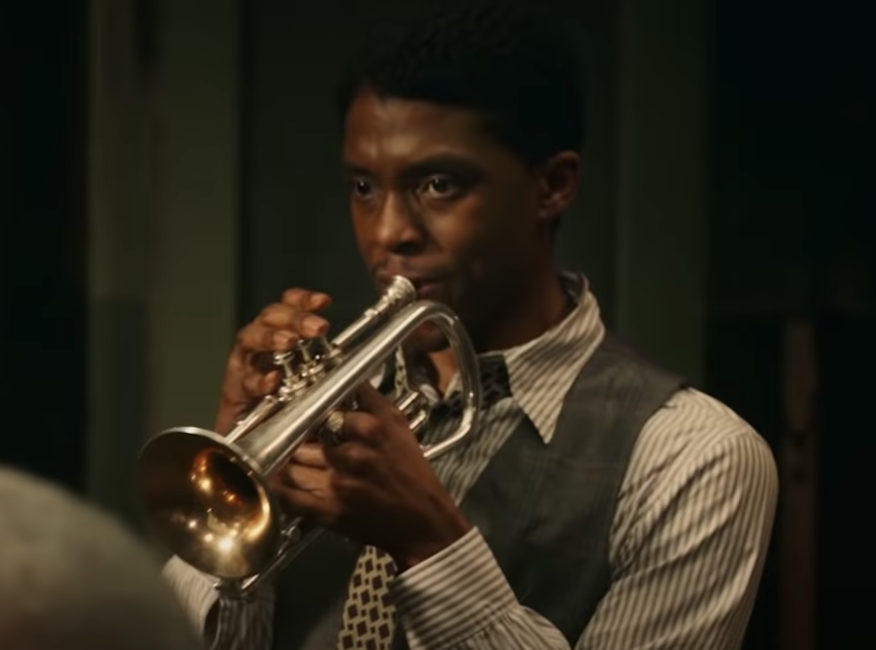 The Critics Choice Association (CCA) announced on Jan. 15 the virtual appearance of additional recipients and presenters during its third annual Celebration of Black Cinema. The updated roster includes the late Chadwick Boseman.

The “Black Panther” star, posthumously, won the Performance of the Year Award for his groundbreaking role as Levee in “Ma Rainey’s Black Bottom.”

The talented actor’s character was an ambitious musician who grappled with earning the accolades he deserved as the recording industry worked against him.

A special donation in Boseman’s name will be given to students via a scholarship to provide funding for those who participate in the Academy of Motion Picture Arts and Science’s Gold Program. According to its website, the program is a diversity and inclusion initiative “designed to enhance internship experiences under the Academy brand.”

The initiative would address issues of accessibility while developing opportunities for underrepresented talent and communities.

Boseman is best known for his role as the fictional Wakanda’s beloved King T’Challa in the 2018 Marvel hit “Black Panther.”

The actor was also an esteemed Howard Alumni and a graduate of the British American Dramatic Academy at Oxford, according to IDMB. Boseman tragically succumbed to stage three colon cancer in August 2020 at age 42.

He will be honored during the virtual invitation-only gala on Feb.2.

Bevy Smith will host the event. KTLA will also rebroadcast the 90-minute special on Feb. 6.