A. Barry Rand, Among the First Black CEOs of a Publicly Traded Company, Dies at 73 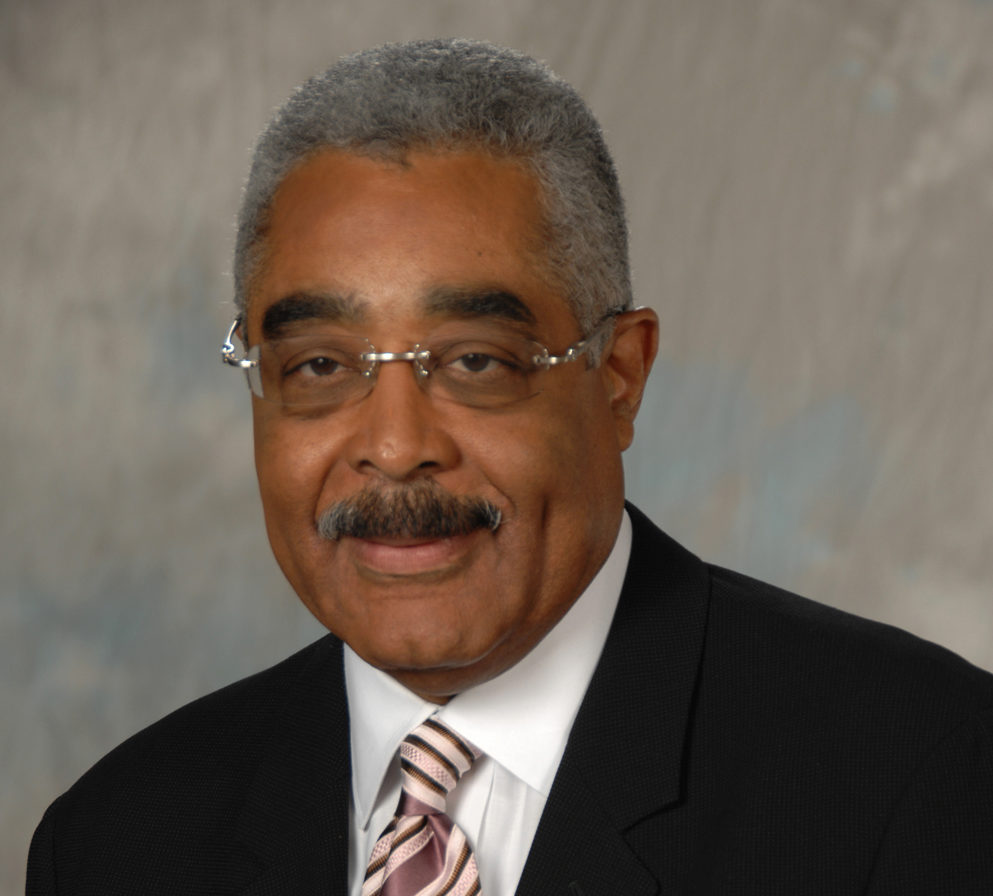 Addison Barry Rand, known fondly as “Barry,” passed away on Thursday. Rand was an influential business leader who held many high-profile corporate positions. In fact, Rand rose to become Chairman and CEO of Avis Rent A Car Inc. in 1999, the third African American to assume the helm of one of the nation’s 500 largest publicly traded corporations.

Rand had a 31-year career at Xerox at one point heading the company’s then-$5-billion marketing group. During his tenure at Xerox, he went on to manage $18 billion in revenue and 70,000 employees in over 150 countries.

Rand was highly regarded for his business and marketing acumen. In 1968 he earned his B.S. in Marketing from American University. He first joined Xerox as a sales trainee, citing the company’s “contagious freedom of expression” where he could be “Barry Rand and not somebody’s idea of what I should be.”

He rose from sales representative to executive vice president for worldwide operations. While at Xerox, he was instrumental in ensuring minorities and women had every opportunity for advancement at the company. Under his leadership, Xerox became the most diverse company in the Fortune 50.

He left Xerox in 1999. ”Barry was one of the most loved and respected leaders here, and not just because he succeeded against the odds as an African American,” said Anne M. Mulcahy, a-then Xerox executive vice president told The New York Times in 1999.

When Rand left Xerox to head Avis, he became one of the first African Americans to achieve such a position at a Fortune 500 company and one of the first to lead a publicly-traded company. According to The New York Times, another business icon, Ken Chenault, recommended Rand to Avis.

“Avis offers a great opportunity,” Rand said at the time in a January 2000 interview with Black Enterprise magazine. “It is a Fortune 500 company. It has an international dimension. It is a company that fits my skill set…”

In 2009, AARP tapped Rand as its new chief executive. He was attracted to AARP’s dedication to fighting for the rights of older Americans. He said back then, “AARP’s resources are immense, but so are the goals that it seeks to achieve. The fight will not be easy, but if I’ve learned one thing in my career, it’s that nothing worthwhile ever is.”

The business leader also served as the volunteer chairman of Howard University’s board of trustees. At Howard University, he established the Helen Matthews Rand Endowed Scholarship. Named for his mother, a teacher and principal, the scholarship provides full tuition and a laptop to students pursuing a degree in teacher education. Recipients must make a two-year commitment to teaching in an inner-city or urban environment upon completing their degrees.

Rand is survived by his wife Donna, daughter Allison, and son Christopher.