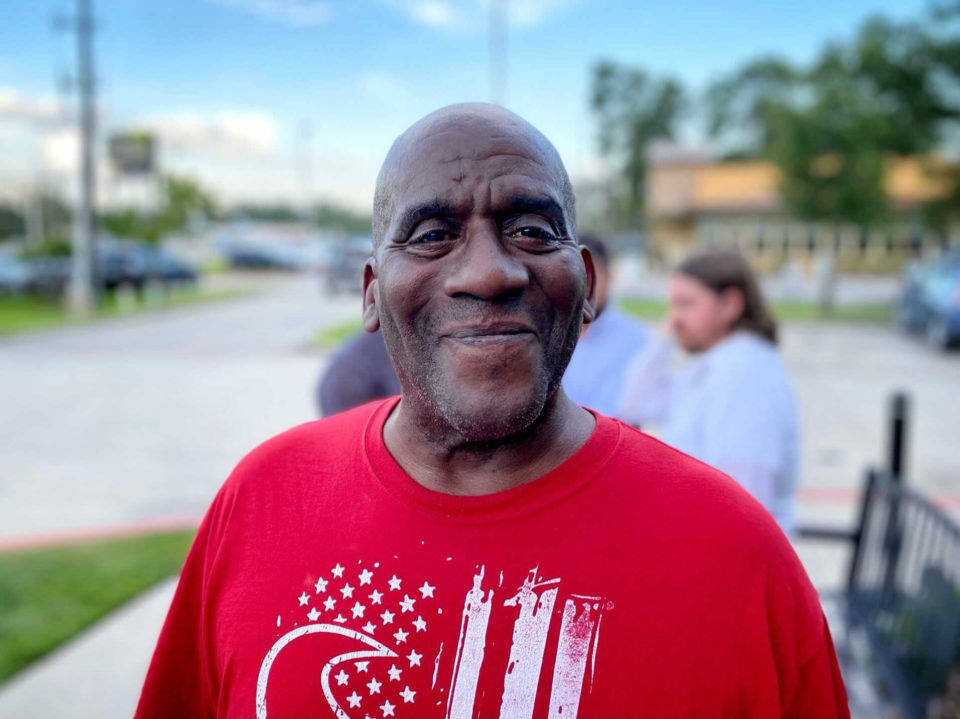 In Texas, a Black man exercised his right to vote in the presidential primary on March 4, 2020, and waited six hours to cast his vote. But to his dismay, he was arrested by undercover police officers because it was apparently illegal for him to vote.

Hervis Rogers, 62, did not know his appearance on CNN would land him back in jail, but he was charged with voter fraud after voting in the 2020 Democratic presidential primary while on parole, MSNBC reported.

Considering that he waited six hours to cast his ballot, news anchor Joy Reid speculated he would not have admitted on TV to voting if he knew it was illegal.

Rogers’ appearance on CNN was initially a news piece on voter suppression, a strategy used to influence the outcome of an election by discouraging or preventing specific groups of people from voting.

In his experience, he felt like the unnecessary long process was designed for people like him to walk away.

“I wanted to get my vote in to voice my opinion and I wasn’t going let nothing stop me, so I waited it out,” Rogers told CNN at the time. “It’s like, the way it was going like it was set up for me to walk away.”

Since the 2020 election and the defeat of President Donald Trump, Republican Attorney General Ken Paxton has set his sights on Rogers and is prosecuting him to the fullest.

Rogers is facing two charges of illegal voting, a second-degree felony that carries two to 20 years in prison for each court.

Rogers was near the end of his parole for a previous burglary conviction from the 1990s, which mandates that those formerly incarcerated are not allowed to vote until their parole has been completed.

Thankfully, for Rogers, a nonprofit organization called Bail Project raised the money for him to be released from jail.

Rogers has an attorney provided by the UCLA said he did know he violated his parole.