Freddie McKee's Mom Never Gave Up, Now She May Find Out How He Died 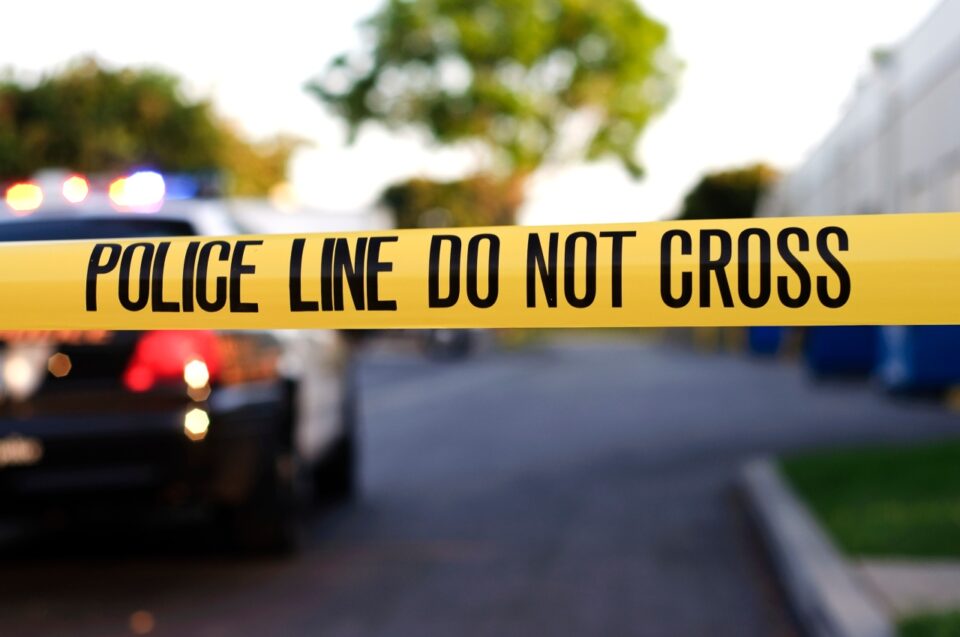 When Freddie McKee died in July 2020, Columbia, Missouri, police had no answers for his mother. But a corrected toxicology report and a mother’s determination have led the police to reopen the investigation into McKee’s death as well as the department’s internal affairs investigation into the matter.

Doressia McKee received a call from Freddie’s half-brother on July 8, 2020, informing her that her son had passed. Freddie was found dead outside his father’s house shirtless. His autopsy shows multiple cuts and bruises on his knees and elbows and a fingernail on his right hand is partially missing.

The toxicology report from the Office of the Medical Examiner in Columbia, which NBC News reviewed, did not mention drugs in his system. However, two months later, a “corrected” report stated McKee had a detectable level of a psychoactive stimulant known as eutylone in his system. The medical examiner ruled McKee’s death accidental.

McKee’s mom added Columbia police only made her son’s death more confusing when they got involved. According to her, police failed to interview witnesses, review all the potential evidence, and made disparaging remarks to her about the mostly Black and low-income residents in the neighborhood where Freddie died.

“We feel they failed to do so because this was just another Black male that they didn’t care about, and felt his life wasn’t worthy of the same opportunity and equality that is given to all the other white suspicious death cases,” McKee’s mom told NBC.

Last April, McKee’s mother filed a misconduct complaint with Columbia Police detailing what she believes are flaws in the way the department handled her son’s death. In October, Police Chief Geoff Jones said in a letter to McKee that her allegations were “unfounded” and “misconstrued,” but she could appeal the decision to the Citizens Police Review Board.

McKee appealed and in November the board unanimously recommended Jones reconsider McKee’s misconduct claim and either reaffirm or modify his decision. Soon after, Columbia Police agreed to reopen the department’s internal affairs investigation and the investigation of Freddie McKee.

Both investigations are ongoing.

Police in Columbia, which is about two hours northwest of Ferguson, have been accused of using excessive force on Black residents at a disproportionate rate. Additionally, despite stopping fewer drivers in the city overall in the last year, Black drivers are still stopped more than white drivers in the city.

State Rep. David Tyson Smith, who helped to create the Citizens Police Review Board in 2009 following tensions between police and the community, told NBC the reopened investigations is a testament to McKee’s resolve and bravery, adding it’s rare that the review board would compel the department to reopen the investigation.

“There’s a saying that the system is designed to wear you down,” Smith said. “It’s a testament to the mother that she didn’t give up.”