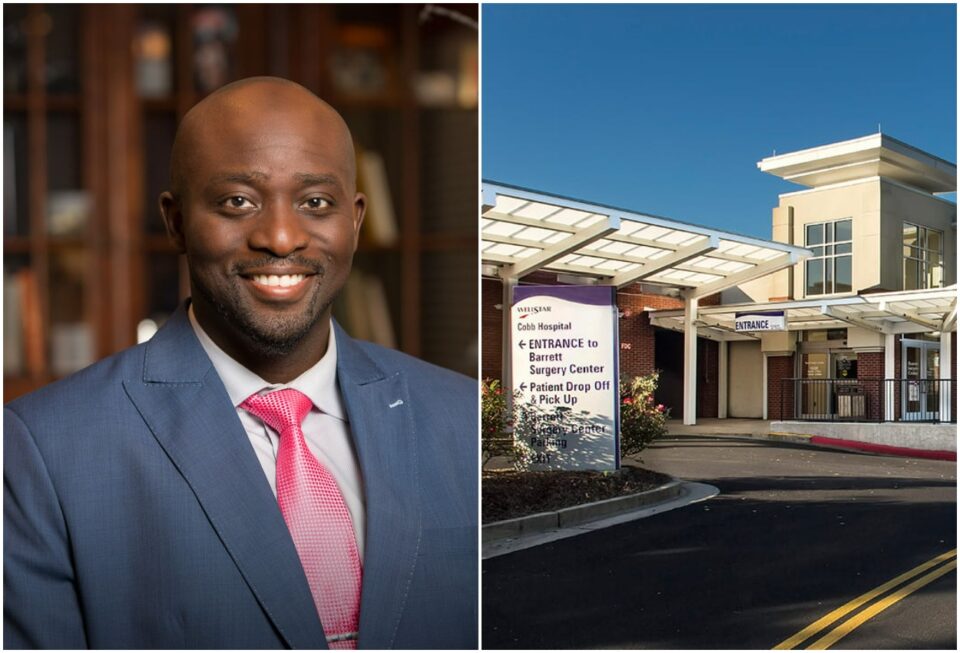 A metro Atlanta neurosurgeon is suing the Wellstar Health System in federal court for racial discrimination, claiming doctors undermined him because of his race.

According to a WSB-TV report, Dr. Dare Adewumi alleges less than a year after he began working at Wellstar Cobb Hospital, doctors and insiders began operating against him.

Adewumi’s attorney, CK Hoffler, added the situation is larger than Adewumi, who is suing the Wellstar Medical Group and Wellstar Health Systems Inc. Hoeffler says the situation is increasing across the U.S. for Black doctors victimized through anonymous and subjective internal procedures.

“This is happening during a time when we need doctors; we need Black doctors,” Hoffler told WSB. “We have seen a pattern.”

According to Adewumi, things went fine for the first 10 months he was on the job. However, he soon began receiving numerous letters of inquiry, which are often the result of an anonymous peer-review process. As a result, Adewumi was placed on a 12-month performance plan and said doctors began treating him like an intern.

After the 12-month performance plan ended, Adewumi says he was fired by Wellstar and told he’d done nothing wrong and was being terminated because the right relationships were not fostered. The situation also prevented him from getting two other positions after being fired by Wellstar.

The situation has become so common that medical organizations and the Rainbow PUSH Coalition, led by Rev. Jesse Jackson, are involved.

Systemic racism for both doctors and patients in the U.S. medical system is no secret, but the COVID-19 pandemic exposed deep racial issues in healthcare. Black Americans were infected more and died at a higher rate than white Americans, but due to past atrocities, Black people were more hesitant to listen to doctors and get the vaccine.

Several documents in the case have been sealed and hidden from the public. Additionally, Wellstar has requested a motion to dismiss the lawsuit. William Hill, an attorney for Wellstar, kept things close to the vest in a statement to WSB.

“Wellstar does not discriminate. Dr. Adewumi has not been the subject of discrimination or unfair treatment. Patient care and safety are Wellstar’s top priorities,” Hill said.