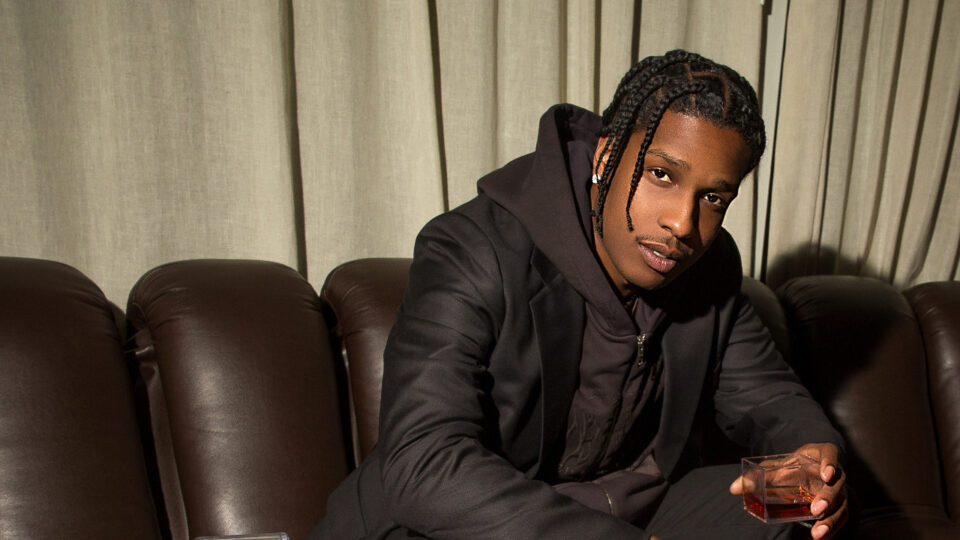 Rihanna and A$AP Rocky were returning from their vacation in Barbados when the rapper was arrested in connection to a November 2021 shooting.

Rocky, real name Rakim Mayers, 33, was detained on Wednesday morning after arriving on a private plane from Barbados, NBC News reports. Detectives with the Los Angeles Police Department arrested Rocky on suspicion of assault with a deadly weapon in a Hollywood shooting late last year.

The charges stem from a November 6, 2021 incident where a victim claims the rapper and two additional males confronted him with a handgun near Vista Del Mar and Selma Ave. around 10:20 pm. The unidentified victim accuses Rocky of shooting at him three to four times and grazing his left hand with one of the bullets before fleeing the scene.

According to police, “an argument between two acquaintances occurred” in the Hollywood area, ET reports. “The argument escalated and resulted in the suspect firing a handgun at the victim.”

“The victim sustained a minor injury from the incident and later sought medical treatment. Following the shooting, the suspect and two additional males fled the area on foot.”

In January, Rihanna announced her pregnancy with Rocky. The pop star and rapper have been dating since 2020 after years of being close friends.

This isn’t Rocky’s first run-in with the law. In 2019, he was arrested and jailed in Sweden after a street fight between his entourage and two men. Rapper Kanye West reached out to then-President Donald Trump who worked to get him released.

Rocky was charged with assault and ordered to pay over $1,000 in damages. After spending more than a month in jail, his sentence was handed down and he was finally released.