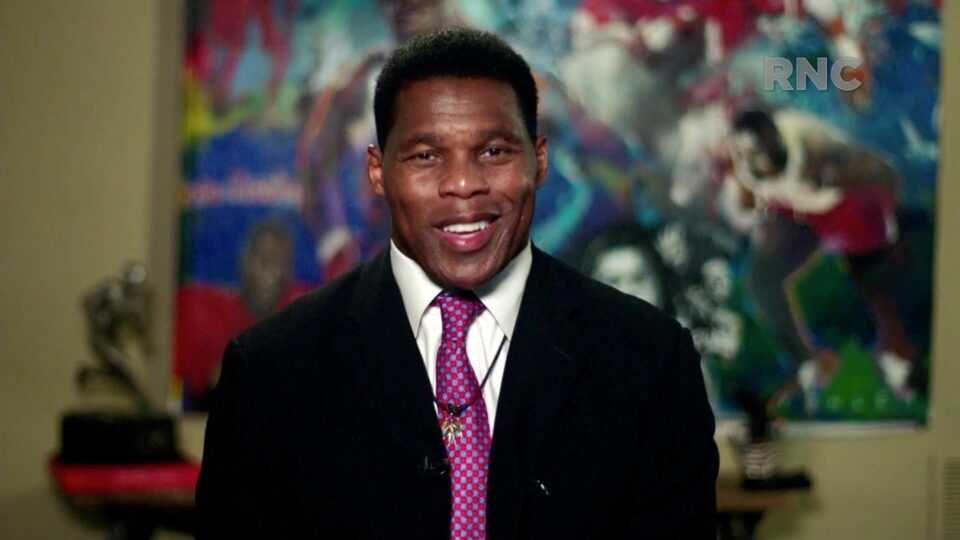 Georgia candidate for the U.S. Senate Herschel Walker has three more children than he previously disclosed, according to the Daily Beast. The Republican, who is currently challenging Sen. Raphael Warnock (D) in Georgia, has previously been critical of Black men with children out of wedlock.

Walker admitted to fathering a 10-year-old son, for who he was ordered to pay child support after his mother sued for a declaration of paternity in 2014. The conservative also has a 13-year-old son with a Texas woman and an adult daughter who was born when Walker was in college. Walker also has a 22-year-old son, Christain Walker.

After the first undisclosed child was noted on Jun 14 by the Daily Beast, Walker admitted to having one child out of wedlock in a statement from his campaign manager, Scott Paradise, to CNN. However, the statement did not mention his other undisclosed children.

“Herschel had a child years ago when he wasn’t married,” said Paradise. “He’s supported the child and continues to do so. He’s proud of his children. To suggest that Herschel is ‘hiding’ the child because he hasn’t used him in his political campaign is offensive and absurd.”

“And I want to apologize to the African-American community because the fatherless home is a major, major problem,” Walker said. He also discussed deadbeat dads during an interview with Trump supporters and FOX News contributors Diamond and Silk. “Even if you have to leave that woman … you don’t leave the child.”

Walker provided another statement to CNN when questioned about his children and claimed they were not undisclosed. “I have four children. Three sons and a daughter. They’re not ‘undisclosed’ – they’re my kids. I support them all and love them all,” he said. “I’ve never denied my children, I confirmed this when I was appointed to the President’s Council on Sports Fitness and Nutrition, I just chose not to use them as props to win a political campaign. What parent would want their child involved in garbage, gutter politics like this?”

The Senate candidate also said the claim he was hiding his children was “outrageous.”

“Saying I hide my children because I don’t discuss them with reporters to win a campaign? That’s outrageous. I can take the heat, that’s politics – but leave my kids alone.” Walker did not explain why the first statement noted he only had one undisclosed child.