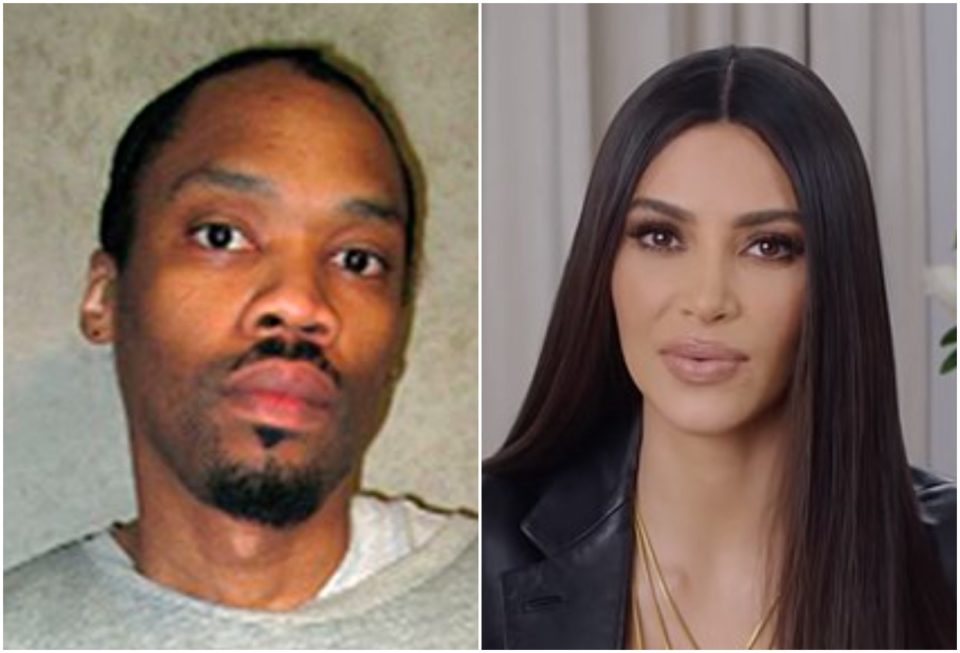 The Oklahoma Pardon and Parole Board recommended commuting the sentence of death row inmate Julius Jones in a 3-1 vote Monday.

Thank you Adam Luck, Kelly Doyle and Larry Morris for your courage and integrity today. Their votes to recommend commutation of his death sentence to life with the possibility of parole mark the first moment of #JusticeforJuliusJones. 🙏🏼

A final decision on his sentence will made by Gov. Kevin Stitt, Insider reported.

“The governor takes his role in this process seriously and will carefully consider the Pardon and Parole Board’s recommendation as he does in all cases. We will not have any further comment until the governor has made a decision,” Stitt’s office said in a statement, according to KOCO-TV.

According to the news station, the office for Oklahoma District Attorney David Prater filed a motion Monday to have board member Scott Williams recused and “self-disqualified” from the vote due to bias and conflict of interest.

Williams recused himself Monday morning, stating he is “in complete compliance of the Oklahoma Pardon and Parole Board.”

Jones has spent the last 19 years on death row after being sentenced to death for the killing of Paul Howell, a businessman from Edmond, OK, who was fatally shot  in 1999.

The shooting took place in Howell’s parents’ driveway in front of his two young daughters. Prosecutors said Jones shot Howell in his head twice while carjacking his SUV.

At the time, Jones was a student at the University of Oklahoma and has declared his innocence since his conviction.

Jones’ family doesn’t support the conviction either. They said he was eating dinner at home at the time of the murder, the City Sentinel reported.

Jones’ lawyers said, based on legal standards, DNA found on a bandana at the crime scene didn’t match their client’s DNA.