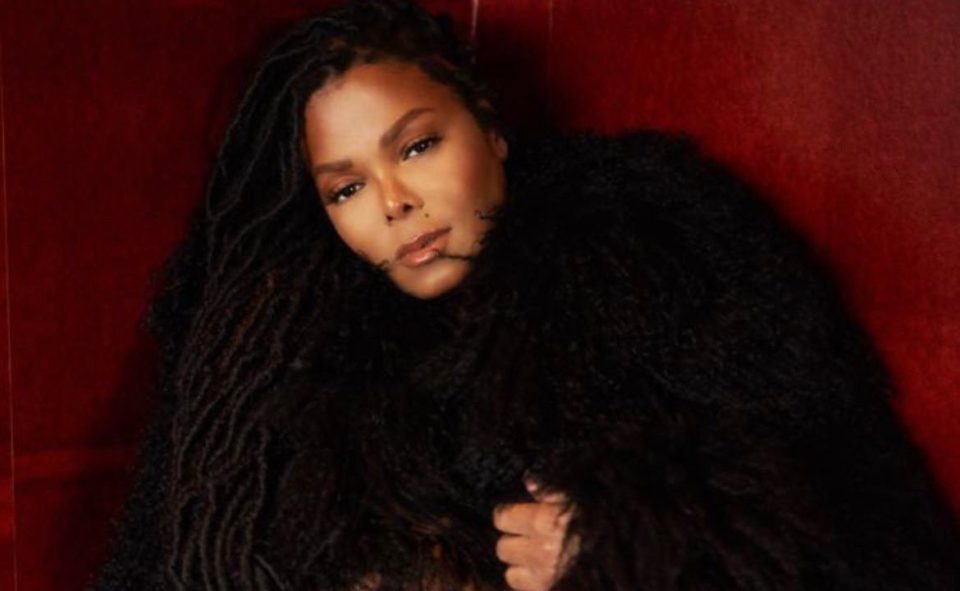 It’s amazing what a long-awaited apology can do for someone! Over the weekend, BLACK ENTERPRISE reported that Justin Timberlake took to social media to apologize to Janet Jackson and his former lover, Britney Spears, for his behavior that negatively affected both women’s careers.

According to New York Post’s Page Six, Janet Jackson took to Twitter to thank fans for making her third studio album, “Control” number one on Apple’s Top 40 Pop Album Chart. The feat marked the 35th anniversary of the album’s release.

Although Jackson’s fans had already started a social media campaign celebrating the release of the iconic album, the Timberlake apology may have pressed more fans to join in on it.

Jackson thanked her fans for making her album number one after 35 years.

“I was at home just the other day by myself, and I began to cry. I was crying because I was so thankful for all that God has blessed me with, all that he has given me, and I’m so thankful for him being in my life,” the 54-year-old Jackson said in the video clip.

“I’m so thankful for all of you being in my life. You’re so special to me, and I want to thank all of you for making ‘Control’ number one once again. After 35 years, never in a million years would I think that this would happen. I really appreciate you, and I love you so, so much. Thank you.”

Last week Timberlake had spoken about his past failures in regard to Jackson and Spears.

“I specifically want to apologize to Britney Spears and Janet Jackson both individually because I care for and respect these women, and I know I failed.

“The industry is flawed. It sets up white men for success. It’s designed this way,” he says. “As a man in [a] privileged position, I have to be vocal about this. Because of my ignorance, I didn’t recognize it for all it was while happening in my own life, but I do not want to ever benefit from others being pulled down again.”