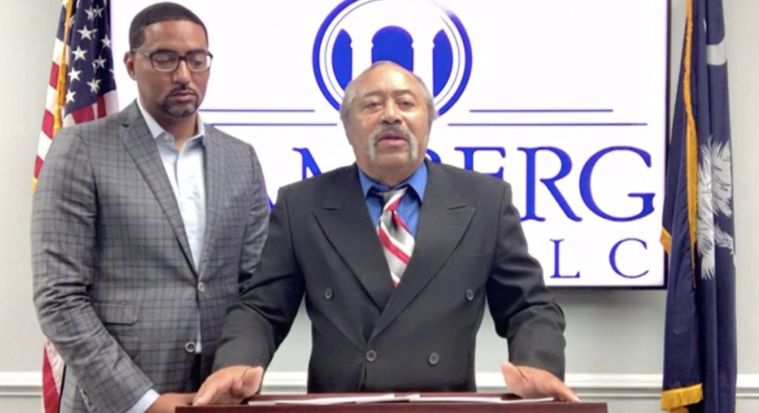 A video of the incident that took place on June 3, 2019, was recently released.

DeVane’s attorney said his client was asleep when he was awakened by bright lights in his yard. Getting out of bed to check out what was happening, Rock Hill police officers startled him by saying they were allegedly pursuing four minors who they claim were breaking into vehicles.

One of the officers, Vincent Mentesana, can be heard on camera yelling at DeVane, while forcing him to stand outside in the nude.

The Rock Hill Police Department told CNN that it does not comment on pending litigation. The department did provide a statement it previously released in 2019, which stated the officers “focused on the residence due to the circumstances which lead them there.”
“With the reasonable belief the subjects could have run inside the residence, the residence appearing to be abandoned, and in the interest of public safety to make sure no one else was inside being harmed, our officers decided to physically check the residence,” police said.
“Mr. DeVane was detained by officers for safety as the residence was still not completely checked. Officers then conducted a protective sweep of the residence. Once officers were able to verify Mr. DeVane’s identity and account of his being at the residence they left the scene and continued checking the area for the subjects who broke into the vehicle.”