After Stating 'No Good Person of Color' Has Been Killed by Police, California Mayor Resigns - Black Enterprise 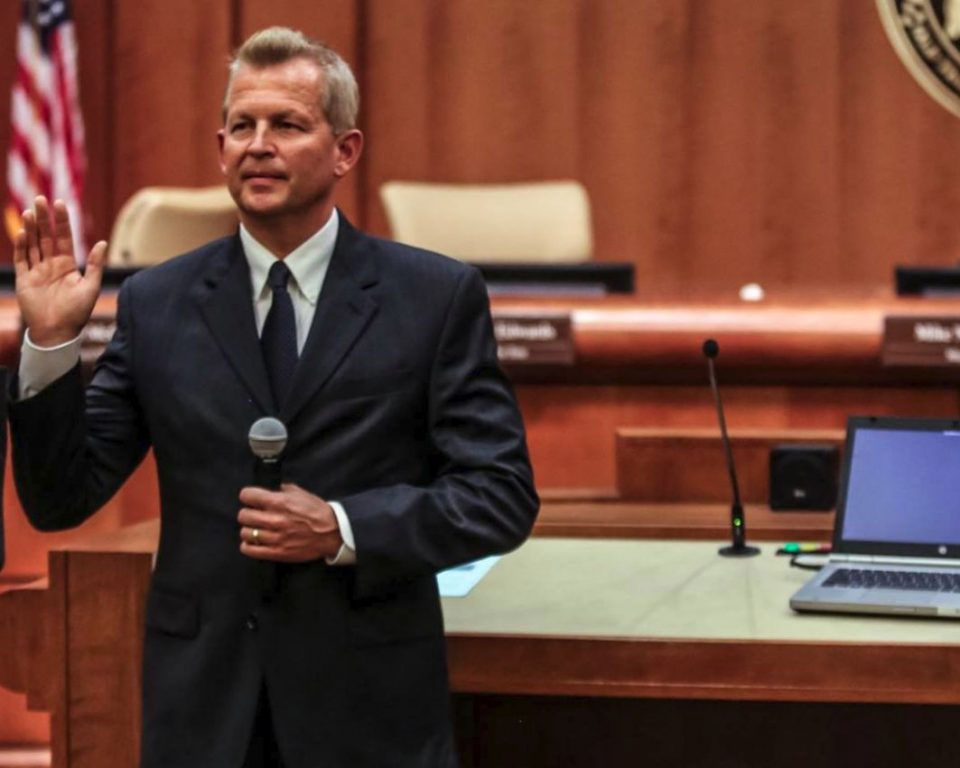 A Southern California city mayor has resigned after apologizing for an email that he wrote that stated he didn’t “believe there’s ever been a good person of color killed by a police officer” according to The Press-Enterprise.

Temecula Mayor James Stewart was responding to an email where he was asked what he was doing about racism and police violence.

This was the content of the email according to The Press-Enterprise:

“As you know the City of Temecula does not have its own Police Department. We contract with Riverside County Sheriff’s Department. And I don’t believe there’s ever been a good person of color killed by a police officer. So I’m kind of confuse what you are looking for. Of course racism is not excepted or tolerated in the City of Temecula. Or any other of the surrounding areas that I know of for sure. I have several good friends who are African-Americans, and they love living here because how safe it is for them and their families.”

Stewart claims he didn’t ‘write’ the word “good” in front of “person of color” instead, blaming “voice texting” to inserting the word.

“So you all are going to hear about this. I sent a voice text last night to a person concerned about our police officers and their sensitivity training. I am very well known for my dyslexia so I voice text everything. Unfortunately I did not take the time to proofread what was recorded. I absolutely did not say that. What I said is and I don’t believe there has ever been a person of color murdered by police, on context to Temecula or Riverside county.”

“City of Temecula, I hear you, I agree with you, and I am deeply sorry.

“I owe everyone an apology including our citizens of all backgrounds and ethnicities, City staff, and my respected colleagues on the City Council. You have every right to be hurt and offended. My typos and off-the-cuff response to an email on a serious topic added pain at a time where our community, and our country, is suffering. I may not be the best writer and I sometimes misspeak, but I am not racist. I deeply regret this mistake and I own it, entirely. I am truly sorry.

I understand that even my sincerest apologies cannot remedy this situation. Because actions speak louder than words, I will step down as your Mayor and City Council Member effective immediately. It has been a true honor to serve this great City and its citizens. My love for Temecula and its residents is beyond expression.”