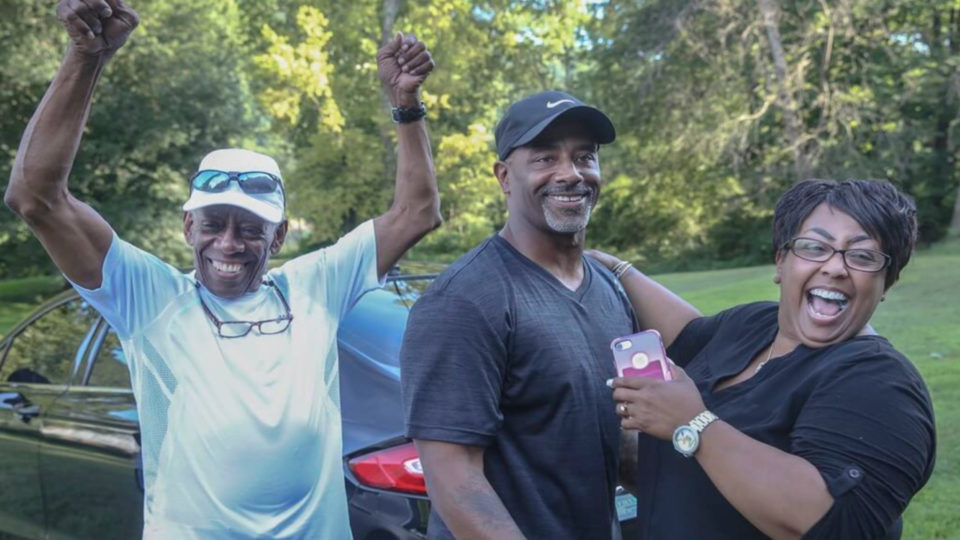 Chester Hollman III received a $9.8 million settlement from the City of Philadelphia after spending decades in prison for a wrongful conviction. Holman was convicted in 1993 for the murder of University of Pennsylvania student Tae-Jung Ho during a botched robbery attempt. Yet, he maintained his innocence.

According to The Philadelphia Inquirer, police pulled Hollman after the van he was driving fit the description of a vehicle linked to the crime scene. At the time Hollman was 21, employed as an armored car driver, and had no criminal history.

Despite a lack of physical evidence linking Hollman to the murder, a jury found him guilty. Two of the key witnesses later withdrew their statements. Reportedly, one claimed they were intimidated by the police to make a false statement. The other admitted to corroborating with investigators to avoid the death penalty.

At age 49, Hollman was finally exonerated by a judge who ordered his release. An investigation by the DA found prosecutors used fabricated witness statements to secure his conviction.

“There was irrefutable evidence that Chester was innocent, is innocent and has always been innocent and would never have been wrongfully convicted aside from extraordinary police misconduct,” said his attorney.

Hollman’s case is the latest substantial wrongful conviction settlement in Philadelphia history. In 2018, Anthony Wright was awarded $9.85 million. Wright served over 24 years in prison for a 1991 rape and murder he never committed.

According to The Philadelphia Inquirer, the city has paid out more than $35 million in compensation since 2018.

According to the Associated Press, Police Commissioner Richard Ross claimed the Philadelphia Police Department was undergoing “tremendous reforms” after Wright reached a settlement. In 2019, NPR reported Ross was forced to resign amid reports of sexual harassment and racial and gender discrimination.

Hollman’s case garnered national attention when his story was featured on The Innocence Files on Netflix.