Akon Had His Range Rover Stolen at an Atlanta Gas Station 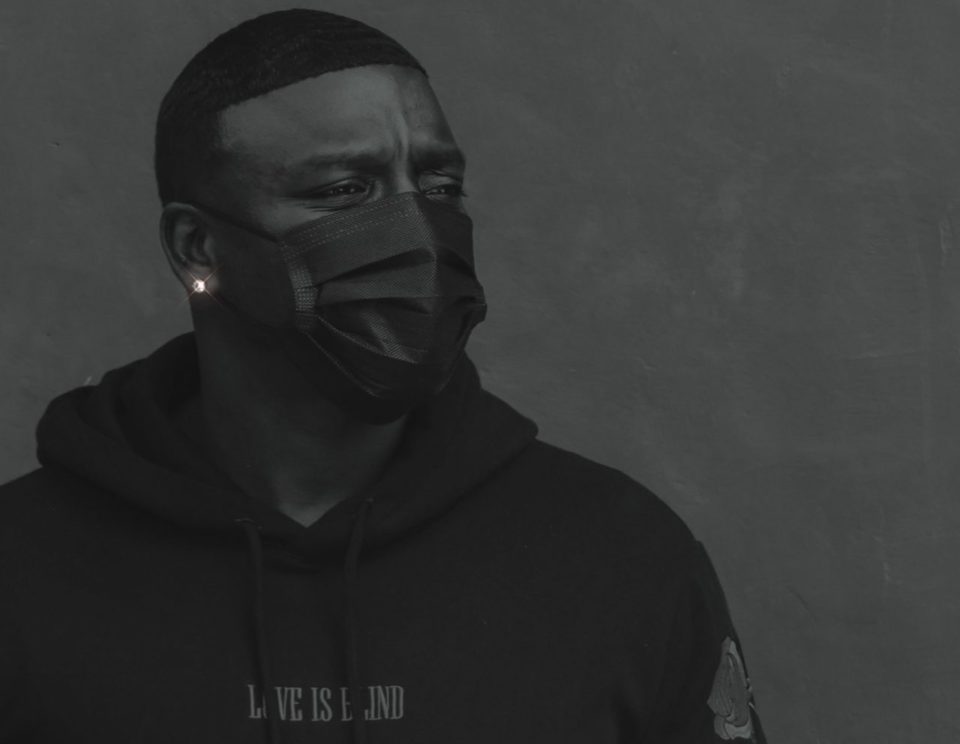 Singer and rapper Akon, whose real name is Aliaune Damala Badara Akon Thiam, got his SUV stolen in broad daylight while he was at the gas station.

On Monday 30 minutes before midnight, someone from Atlanta, Georgia, entered the producer’s vehicle and drove off while it was being pumped, according to Uproxxx reported.

Akon contacted the police and report his Range Rover as stolen from a Buckhead gas station.

The Range Rover also had valuable items such as $25,000 diamond necklace and a $6,500 Louis Vuitton bag.

Akon has no idea who could have done this, but a black sedan following his stolen SUV.

“Shortly after, you can see the suspect get out of the passenger seat of what looks to be a black, four-door BMW sedan, get into the driver’s seat of the victim’s vehicle, and drive off with the black BMW following right behind,” police said in the report, The Atlanta Journal Constitution reported.

Thankfully for the musician, Akon had his iPhone inside the car. Using the FindMyPhone app to track his phone and stolen car to Lawton Street in southwest Atlanta and again on Forest Park – the latter being the authorities recovered his SUV.

There are currently no suspects in the case.

These crimes have been dubbed slider crimes and they happen when a thief slides into your vehicle to steal the vehicle itself or steal something inside of it,” police spokesman Officer Steve Avery said in a public service announcement filmed last year. “Always lock your car and turn it off when you step outside.”

It is not just Akon either. Rapper and Fast and Furious star Ludcris must have been furious when someone pull a fast one and took his Mercedes-Benz when he was at the ATM.