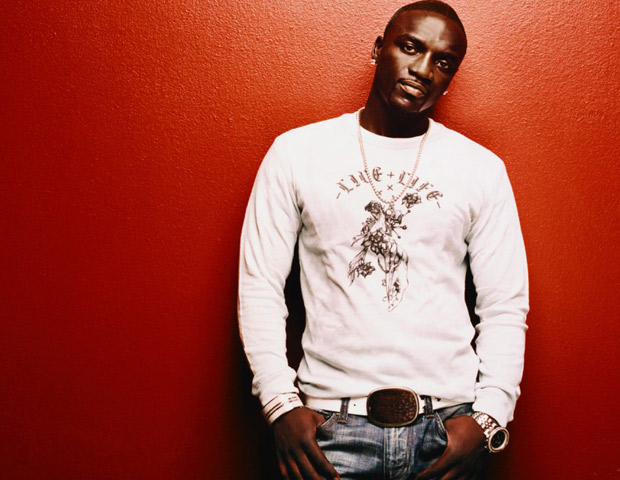 Entertainer Akon is back again seeking to build impact in the world, starting with Africa. He and his partners Samba Bathily and Thione Niang have launched Akon Lighting Africa, an innovative initiative focusing on beyond-the-grid investment in Africa.

Solektra International plans to introduce the initiative to delegates attending the Powering Africa: SummitÂ conference in Washington D.C. next week that is being organized by EnergyNet and will draw global leaders to discuss investment in Africa’s power sector.

“It’s very exciting that Solektra will join Energy Ministers and Director Generals from Egypt, South Africa, Nigeria, Mozambique, DRC, Namibia, and Madagascar and more to promote these kinds of creative solutions –Â after all, it is these leaders who will write and implement the vision of government and be responsible for project realisation,” said Simon Gosling, Managing Director of EnergyNet, in a news release.

He continued: “Akon Lighting Africa has placed access to basic energy, such as solar lanterns to increase education, at its heart –Â education builds inspiration and inspiration builds economies and increases consumer spending power, not to mention aiding political stability as well.”

Akon, who is Senegalese-American, has been lauded for his work with Niang and Bathily in helping to provideÂ more than 600 million Africans with electricity. He has also been named a Tech Human Agent of Change by WIRED and Nokia for his Lighting Africa initiative.