LeBron James Violated NBA Health and Safety Protocols, He Won't Be Suspended, Though 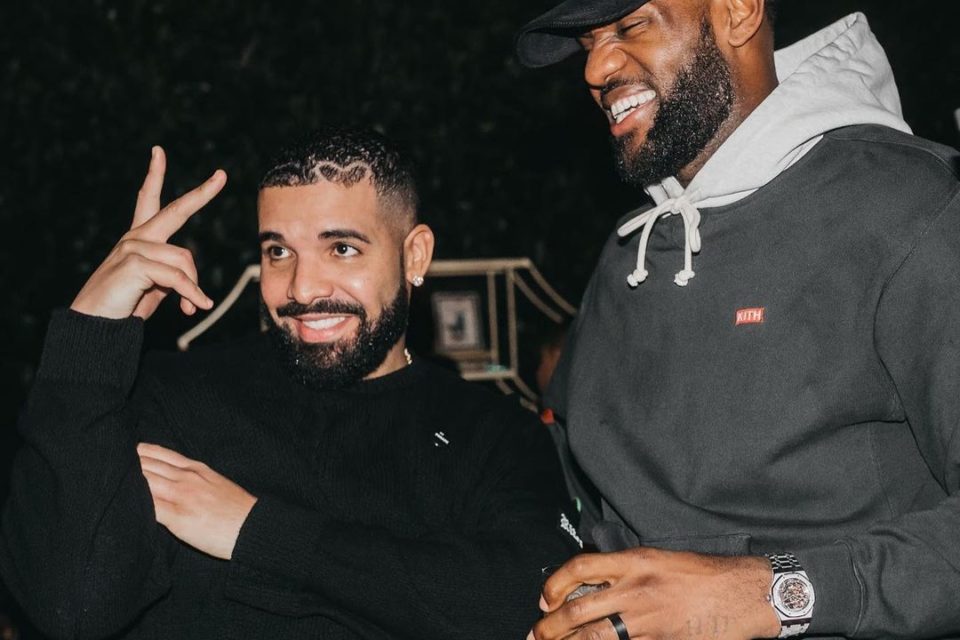 Well, they DO call him the “King!” Los Angeles Lakers champion player, LeBron James, committed an NBA violation, yet, will not receive any punishment for doing so!

According to ESPN, the popular basketball player was seen at a promotional event for his tequila brand, Lobos 1707, where big-named celebrities like Aubrey “Drake” Graham and Michael B. Jordan attended. The event took place before the Lakers’ play-in game against the Golden State Warriors. Attendees at the event had to show proof of vaccination or a recent negative COVID-19 test to attend the outside party, but the NBA said the event still violated its rules.

It was reported that James was found to be in breach of the NBA’s health and safety protocols but won’t be suspended, sources told ESPN’s Adrian Wojnarowski. The nature of the event didn’t rise to a threat level of virus spread.

ESPN was told by a league spokesperson that “It’s a violation of the agreed-upon protocols, and, as we have in other comparable instances around the league, it has been addressed with the team.”

Drake had posted a photo with James and others who attended the James-sponsored event for his tequila brand, Lobos 1707.

According to the strict NBA protocols in reference to the coronavirus, players who fail to comply with rules are subject to warnings, fines, or suspensions. Players who are constantly breaking the rules could be subject to more severe discipline.