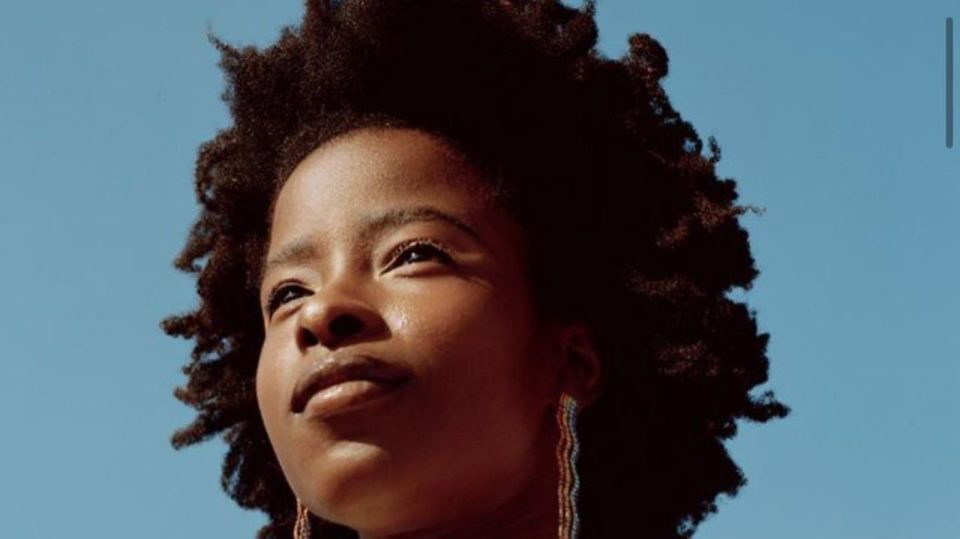 The Metropolitan Museum of Art in N.Y. announced that poet and author Amanda Gorman will be among the honorary co-chairs for a more intimate Costume Institute Benefit–which is also known as The Met Gala– on Monday, September 13.

The exhibition’s theme will celebrate American fashion. The fundraiser provides The Costume Institute with its primary source of annual funding for exhibitions, publications, acquisitions, operations, and capital improvements.  The Costume Institute’s collection consists of more than 33,000 objects representing seven centuries of fashionable dress and accessories.

CNN explained that every year, New York’s Metropolitan Museum of Art opens its doors for the Met Gala, the invitation-only fundraiser primarily draws the cream of the A-list.

“Filling the rest of the seats (only about 600 people were invited in 2015) are brand representatives, emerging designers, and invited patrons happy to spend upwards of $30,000 for a ticket,” CNN reported.

Vogue called The Met Gala the fashion world equivalent of the Oscars. The event was cancelled last year, due to COVID-19. Now it is returning with some modifications.

“Typically held annually on the first Monday in May, fashion’s biggest night of the year—it’s the Super Bowl of fashion!—will return in September as a smaller, more intimate affair,” Vogue said. “While it may look a little different this year, there will still be a red carpet in September filled with fabulous fashions and celebrity sightings.”

On Instagram, @amandascgorman posted about the event, along with a photo.

@metmuseum replied with hearts and kudos.

“❤️❤️❤️ The honor is ours!” the Metropolitan Museum replied.

Gorman is officially becoming a fashionable trendsetter, in addition to her literary talents.