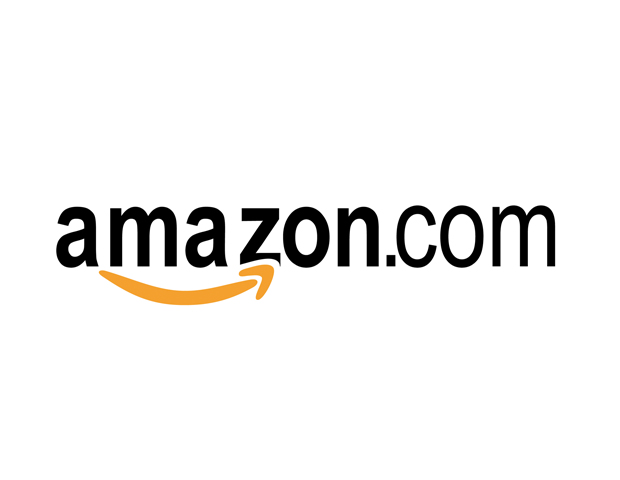 Amazon has joined the list of technology companies to release its diversity numbers.

It has also joined the list of technology companies to release deplorable diversity numbers.

Just like Facebook, Google, and Yahoo, Amazon has released a damning diversity report in an effort to increase its transparency and at the same time discuss its efforts in creating a more diverse and multicultural corporation.

In terms of gender balance, the company is decidedly male-dominated. 63% of Amazon’s workforce is male, and an even larger 75% of all managers are male, highlighting the lack of women in positions of power.

As far as race is concerned, it isn’t much better: 60% of all Amazon employees are White. The second largest percentage comes from black employees, coming in at 15%. Hispanics make up only 9% of Amazon’s global workforce. 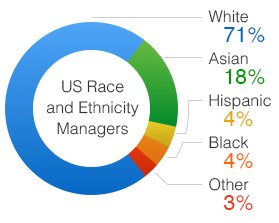 Amazon’s numbers also highlighted a trend in technology companies that has many worried about companies and their hiring practices: the number of minorities in managerial positions is dramatically lower than the company’s overall demographics.

In managerial positions, White Amazon employees constitute 71% of all roles, while Black and Hispanic employees are only 4%.

Amazon’s report shows how the company is striving to make inclusivity and diversity part of its make-up. It has programs for women, members of the LGBT community, and Blacks and Latinos.

“Amazon’s Black Employee Network (BEN) provides a network for Black employees to help recruit and contribute to a community for employees of color,” the company’s diversity report states. “BEN connects employees and interns with mentors and provides career and personal development workshops throughout the year. BEN also hosts the annual SULYP Leadership Summit, supports the UNCF Portfolio Project and Walk for Education, and participates in Code.org’s Hour of Code.”