Amazon Wants Your Biometrics And Will Pay You $10 For It 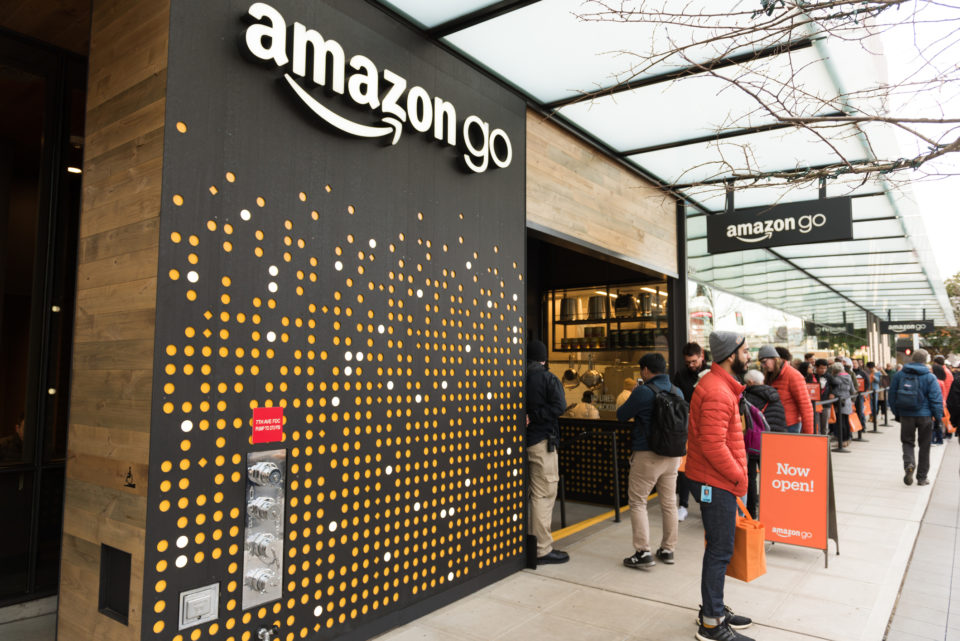 The retail giant Amazon wants your palm print and is willing to pay you the whopping price of $10 for it.

Last year, Amazon unveiled its biometric palm print scanners, Amazon One, which allow customers to pay for goods in some stores simply by waiving their palm print over the scanner.

Earlier this year Amazon expanded the scanners in its grocery and bookstores in Seattle and has since expanded its palm scanners to its stores in New York, New Jersey, Maryland, and Texas.

Amazon said its palm scanners “capture the minute characteristics of your palm—both surface-area details like lines and ridges as well as subcutaneous features such as vein patterns—to create your palm signature.”

The palm signature is then stored in the cloud and used to confirm your identity in one of its stores.

Amazon’s palm scanner may be an easier way to shop and leave a store, but it also comes with some serious questions, the first of which is, what is Amazon doing with the biometric data it collects?

Albert Fox Cahn, the executive director of the Surveillance Technology Oversight Project, told TechCrunch  that biometric data are “one of the only ways that companies and governments can track us permanently,” since a person can change their name or look but not their palm print.

“The dystopian future of science fiction is now. It’s horrifying that Amazon is asking people to sell their bodies, but it’s even worse that people are doing it for such a low price,” Cahn added.

Amazon said it uses an unspecified “subset” of a person’s anonymous palm data to improve the technology. However, by linking it to an Amazon account, the retail giant can use the data it collects, such as one’s shopping history to tailor advertisements, offers, and recommendations toward the consumer.

Additionally, Amazon will store your palm data unless the customer chooses to delete it after all outstanding transactions are final or if the customer does not use the feature for two years.

Another significant concern is Amazon’s other technologies, such as its facial recognition software which was sold to police departments across the country, do not work as intended.

Amazon’s facial recognition software has been repeatedly called out for racial and gender biases. Last summer, the retail giant imposed a moratorium banning police use of its facial software and earlier this year extended the moratorium.