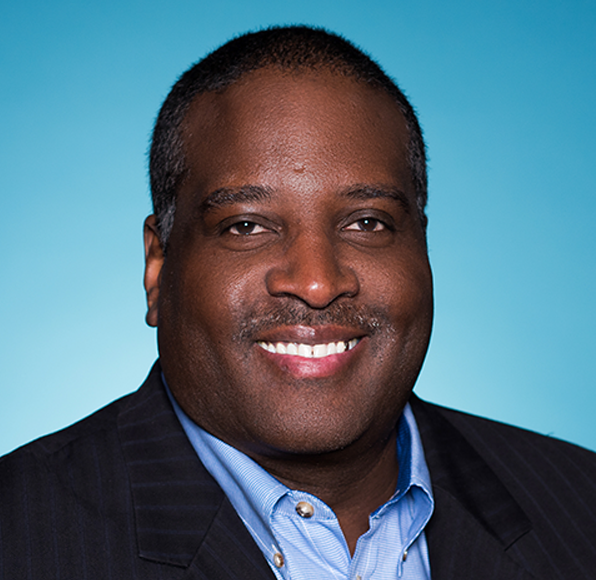 American Airlines recently announced the appointment of Steven Graves as vice president of Enterprise Technology Services. According to a press release on the matter, Graves will be responsible for IT operations, network, end-user computing, telecommunications, and vendor management.

Also from the announcement:

Since he joined American earlier this year, Steven has led automation efforts that have significantly reduced turnaround time for the infrastructure team in his role as Managing Director of Enterprise Infrastructure Services. Steven has more than 20 years of leadership in banking, retail and food distribution companies and has led teams to adopt DevOps and Agile methodologies. He holds a bachelor’s degree in Business Administration from Franklin University and is a member of the American Management Association.

In his new role, Graves will report to Maya Leibman, American’s executive vice president and chief information officer. In a statement, Leibman expressed her enthusiasm for working with Graves:

As American transforms the way we deliver technology, Steven has demonstrated a strong commitment to delivering results and has proven himself as an inspirational, hands-on leader,” she said. “I look forward to working in close partnership with Steven to lead our team –and company—into the future.”