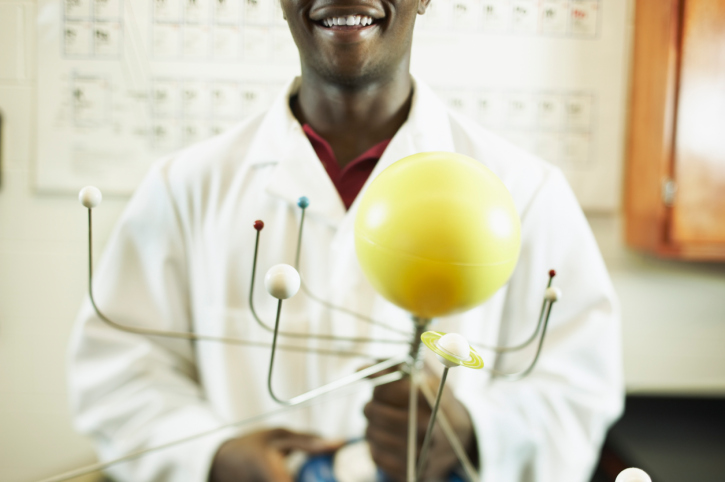 The final launch of Atlantis on July 8 will mark the end of the American space shuttle era, where six of these unique spacecraft flew 135 missions. An impressive 20 African Americans have earned the moniker “astronaut,” and 14 have actually been shot into space. Here, The Root highlights those stellar professionals in aeronautics.

From Chicago, Lawrence was selected by the Air Force for astronaut training in 1967. He died a short time later in the crash of an F-104 fighter jet while instructing a student pilot at the controls. Lawrence, who held a Ph.D. in chemistry from Ohio State University, never got to fulfill his dream, but he left behind a legacy for others who made the journey.

Read more at The Root …