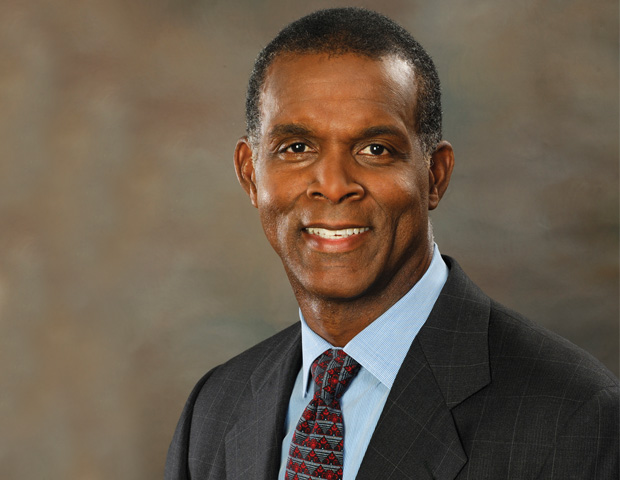 TIAA-CREF President and CEO Roger W. Ferguson Jr. leads the strategic direction for an enormous financial services complex that, among other services, provides retirement plans for 15,000 colleges, universities, research centers, and non-profit institutions. Ferguson has plenty of experience to operate this leviathan that grossed $33.8 billion in 2013: He served as a former vice chairman of the U.S. Federal Reserve Board of Governors in which he held voting membership of the Federal Open Market Committee and a member of President Obama’s Council on Jobs and Competitiveness.